Home Entertainment Ellen DeGeneres Is Blasted By Her Crew For Leaving Them Without Pay...

Even amidst lockdown, Ellen DeGeneres is all set for a shoot-from-home of her show. However, her crew is furious with her for a ‘communication blackout’ and a pay cut.

Only last week, after receiving no communication for over a month, the crew learned from the production executives of the show about a 60% decrease in their pay even though the show goes on. They would be paid for 2 eight-hour days instead of 4 ten-hour typical days.

Sources add that Ellen continues to host the shows at the comfort of her home. There has also been an increase from 4 shows a week to 5. 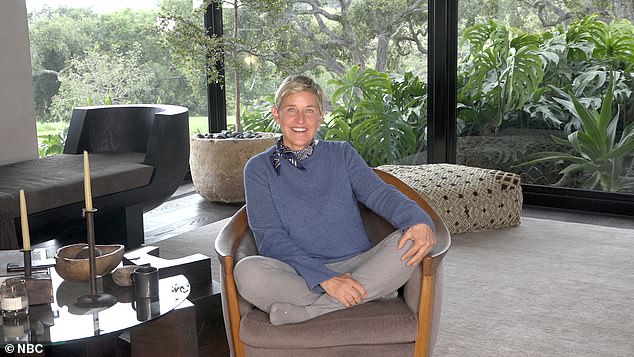 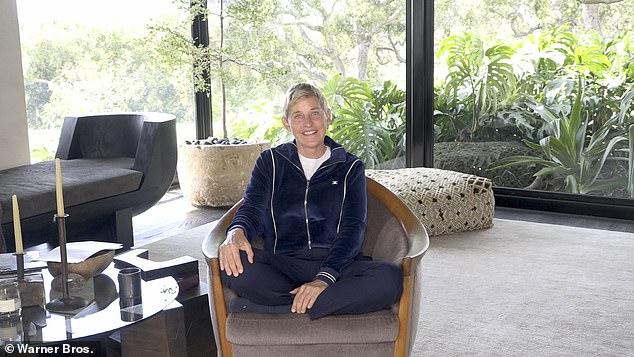 To add to the crew’s fury, Ellen has hired Key Code Media as her new shoot-from-home crew members and has left the previous crew members to hanging out to dry.

Warner Bros. spokesperson assured that none of the previous crew members have lost their jobs to make way for Key Code. “Due to social distancing requirements, technical changes in the way the show is produced had to be made to comply with city ordinances and public health protocols.” On the other hand, Jimmy Kimmel’s crew is being paid out of his own pocket during the shutdown and ABC was paid full rates on return.

Despite assurances, crew members continue to be upset over the unfair treatment meted out to them during such trying times.

Biden announces end of US combat mission in Iraq