Home World Cathay Pacific to lay off nearly 300 cabin crew in the US,...

Drastic measures are being taken by the Cathay Pacific amidst the COVID-19 pandemic as they decide to lay off over 300 employees in the US.

The Hong Kong airline plans to furlough 72 pilots in Britain, 129 pilots in Australia. 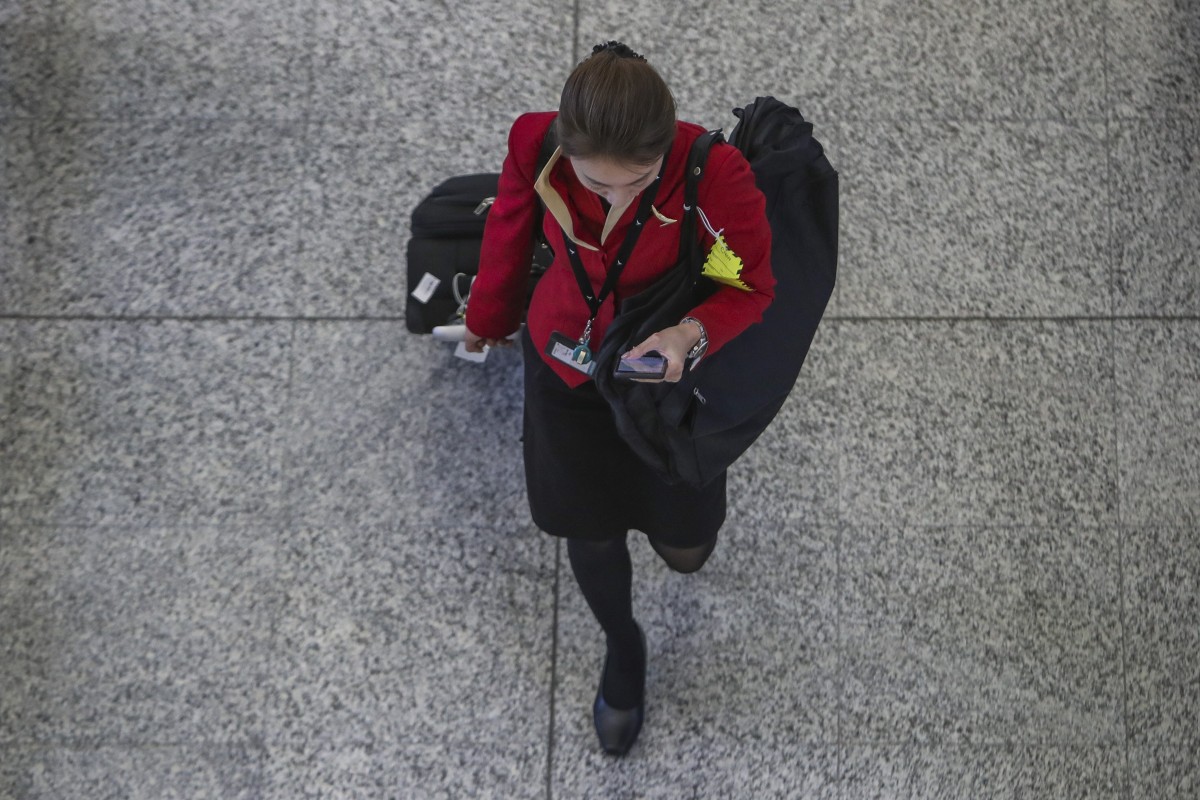 Following the shutdown of its Vancouver base in March, which cost 147 people their jobs, the company decided to let go of 287 staff from their New York bases.

The airline had been facing a decline in their business. The US cabin crew tried to unionize in 2017 for an increase in pay and better working conditions but the airline retaliated by stopping pension contributions. Now the airline expects to operate with a minimum of 1 percent of their normal traffic.

As an employment support scheme, the government of Hong Kong has set aside HK$80 billion on April 8. The airline has not commented on reeling benefits from this scheme.

How does technology relate to sofas?

Have We Been Self-Isolating Long Before It Was Required?