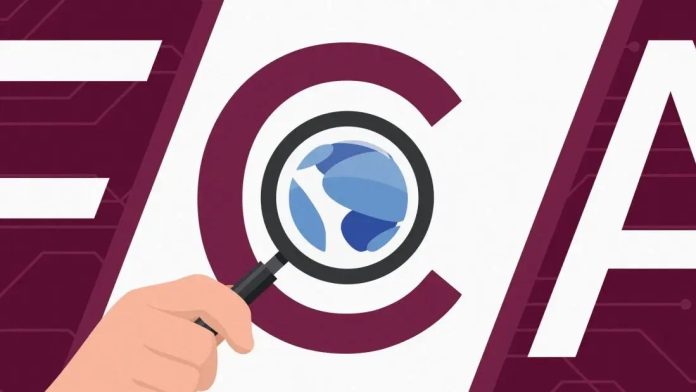 FCA executive director for markets, Sarah Pritchard said that the ongoing instability in the markets would be under consideration when the watchdogs get down to frame the new rules for crypto assets later in 2022.

Most Crypto Investors Assume That Cryptomarket Are Regulated: FCA

Pritchard said that innovation is durable only when it functions well, but there will be issues and consequences. The FCA top official pointed out that close to 70% of investors in crypto assets had presumed that crypto assets were subject to regulations as revealed in a survey by Opinium which was circulated by FCA.

Pritchard’s statements follow the crash of the stablecoin, TerraUSD. Terra used swaps and algorithms with LUNA, its twin token, to sustain its peg with the USD, instead of maintaining assets equal to the dollar.

The combined tokens had a collective value of $40B before the mayhem, which also wiped out $380B from the total cryptocurrency segment.

Stablecoins are vital to the cryptocurrency system. Traders use it to retain an exact value without converting tokens into fiat money. Investors consider them as a steady backup for their asset portfolio at times of volatility and also as a digital payment.

The Treasury had indicated that it would change existing laws for payment firms and electronic currency. It intends to include stablecoin issuance and the provision of wallets, and also custody services. In the future, companies that deal in stablecoins would need to be authorized by the FCA once their services include many consumers, thus decreasing the risk they face.

The Clark Sisters Gospel Group Will Be Featured In A Lifetime Movie And Here...