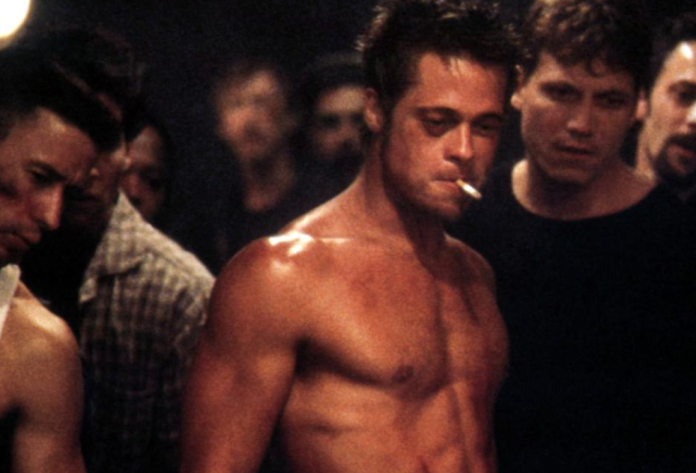 In an unusual instance of back-pedaling, the Chinese authorities have restored the original ending of Fight Club, David Fincher’s cult classic from the 90s. the ending had been watered down to suit the narrative of the totalitarian government in China.

Tencent Video, the streaming service that holds the rights to the movie in China watered down the dystopian ending of Fight Club and went along with the narrative preferred by the Chinese authoritarian system.

The Chinese authorities have always laid down a tenet where the movies must end with criminals having to pay for their crimes and harmony restored in society.

The distorted version of the movie cut out the violent ending where the Narrator, played by Edward Norton, slays Tyler Durden, his fictitious alter ego, played by Brad Pitt. Fight Club ends with Norton’s character staring across the city skyline as the anarchist crusade he unleashed succeeds in destroying the city, and its consumerist society against which he had been crusading.

But the watered-down ending showed a screen in its place with the message that the authorities had anticipated the plan and detained all the criminals, thereby preventing the anarchist attack. Tyler was sent to an asylum for psychological rehabilitation.

The ridiculous move was condemned across the world by fans on social media and proved embarrassing for the Chinese authorities. They finally had to take the rare step of recanting in the face of sustained condemnation.

Movie fans of Fight Club pointed out that the move betrayed the authorities’ ignorance as Pitt’s character was only a delusion of the movie’s narrator.

In a surprising development, the author of the original novel, ChuckPalahniuk, said that the ending suggested in the version released by Tencent Video was closer to the original version that was changed during the adaptation.

Other than some nude scenes involving Brad Pitt and Helena Bonham characters, the censored parts have been restored.

It is extremely rare for Chinese authorities to backtrack from the decision they take. In 2018, Bohemian Rhapsody was forced to delete all mention of Freddy Mercury’s homosexuality. The decision was derided by human rights groups.

Lala Kent May Be Back At Vanderpump Rules: Had Earlier Hinted At Retiring

Chuck Schumer Push On Infrastructure Bill: Will Go All Out For Reconciliation