Home Entertainment Jack Reacher Explains Why Readers Did Not Accept Tom Cruise In The... 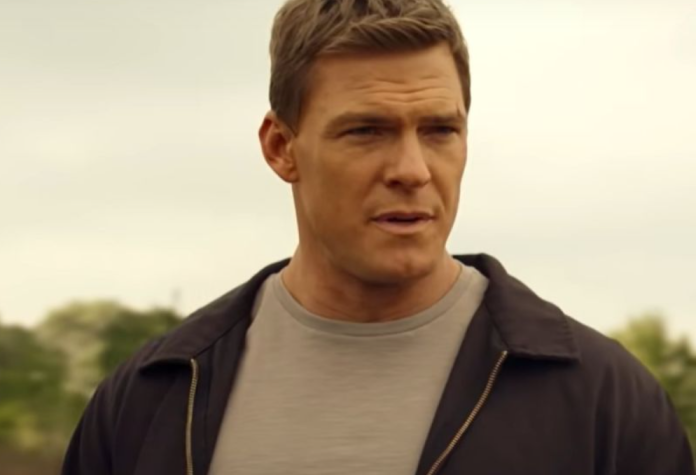 The latest version of Lee Child’s ex-army sleuth, Jack Reacher, has been declared much more fun, punch-packed, and better than Tom Cruise’s previous twin efforts. In the latest version of  Child’s inimitable adaptation, Jack Reacher says nothing for the initial six and a half minutes in the opening episode of the television series based on the books.

For the uninitiated, Jack Reacher is the endearing lone-wolf, ex-army police who has a series of stock lines and remains nobly violent in his adventures. The quintessence of our hero is silence.

Much of the opposition by fans to Tom Cruise’s depiction of Jack Reacher is that our hero is 6ft 5in and a 5,000 plus wall of pure muscle, which sadly Tom Cruise is definitely not.

But the bigger opposition stems from the fact that Tom Cruise has essentially a talkative persona, while Jack Reacher is a serene island lost in an ocean of his own.

The fans are raving about getting exactly what they expect from an adaptation. All they want is Reacher – the book to be cut and pasted on screen with the minimum of distortion. Alan Ritchson is what the character demands, the size and expressive abilities of a tank, though he can be charming when required to be so.

And what has the makers of the series swooning is Alan Ritchson’s ability to deliver the monologues precisely as the character demands, telling his adversaries in advance on how he proposes to demolish them.

The inaugural series of Jack Reacher is based on the initial move; in the sequence of novels. Jack Reacher lands in a town and promptly gets arrested for murder. Even as he tries to prove his innocence, he learns the identity of the victim, and then all hell breaks loose.

Alan Ritchson has got the rollicking yarn just right and he just as ruthlessly dispatches a Glock-wielding ruffian. The series will be a great relief for fans, who will surely form the initial rush of viewers.

Allyson Felix Finishes Her Last 4x400m Race With A Bronze

Health Education: Why It Is Essential Now