Home Sports Fresno State Is All Set For Clash With Rival San Jose On... 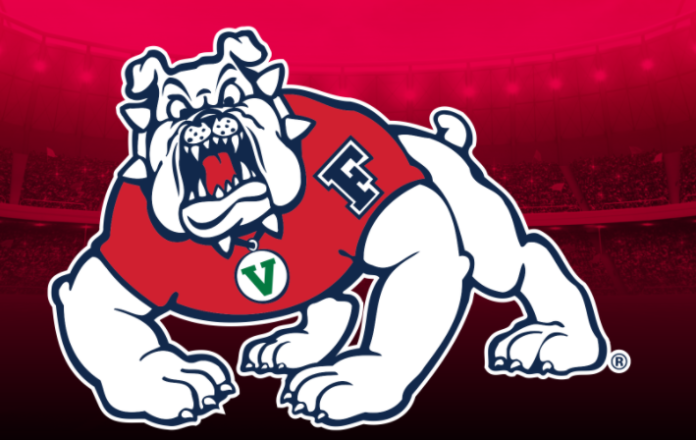 Fresno State is heading into the final game of the season and their word of the week is obviously “finish”.

Ryan Grubb stated that they had been focusing on that a lot. They finished going back to the ‘19 season and thinking about that game.

The game in ‘19 finished 17-16 for the Spartans and it proved to be the final game for the head coach Jeff Tedford.

They did not deserve to win that game and believed that they themselves were better. They had a little chip on their shoulder and were ready to go out there to show them how they play football in the Valley.

This week, the Valley trophy is on the line in Fresno’s longest-running rivalry, a series that goes back 100 years to 1921 (Fresno State leads the overall series 42-38-3).

Bull stated that both the teams were respected in different parts of the Valley, the Silicon Valley and themselves in the Central Valley. He added that they had a V behind their helmets so they should take the victory back home.

Jordan Mims from Fresno State stated that he was thankful for various things as it was Thanksgiving. Everyone wanted to be with their own families but the game comes first and they had to take care of business. Jordan plays running back for Fresno State.

The stakes are high for both teams. With a win, the Spartans (5-6, MW 3-4) would become bowl eligible. If Fresno State (8-3, 5-2) wins, they would need a Boise State win over San Diego State on Black Friday to win the West Division and play in the MW title game.

John Kerry On Collective Responsibility In Tackling The Climate Change

Jennifer Lopez And Alex Rodriguez Broke Off Their Engagement