Home Entertainment Natalie Morales Signs Off From Today: Touching Goodbye To NBC After 22... 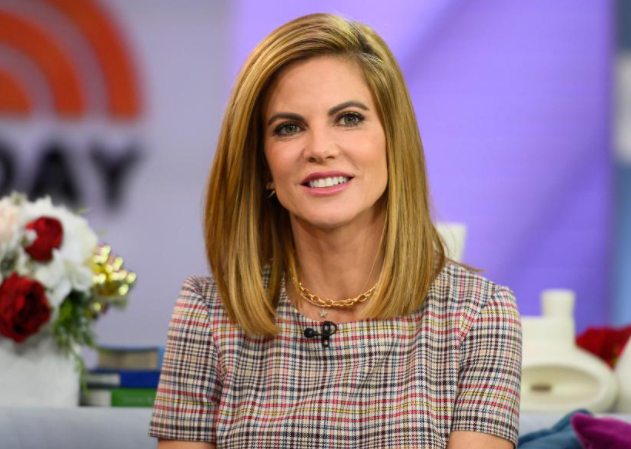 Natalie’s morale had everyone in tears as she said that she would be saying goodbye to her role with NBC. The West Coast anchor of Today and Dateline NBC said she would be moving to CBS’ daytime show The Talk.

Natalie Morales Has Covered Some Incredible Stories With NBC

Natalie Morales, 49, went on to highlight some impactful and touching stories she had covered for the network. She had been the correspondent for Today for over 15 years.

She recounted her journey with many of America’s leaders and her coverage of some of the most unbelievable stories, including the heroic rescue of 33 copper-gold miners stuck underground in a Chilean mine for an unbelievable 69 days. She termed it a miracle.

Natalie Morales also mentioned the two British royal weddings she attended and awaiting the birth in the royal families, a first in decades. she said these events would remain forever on her highlight reel.

She said that many amazing people had touched their lives and trusted them with awe-inspiring stories.

Natalie Morales thanked her viewers and the Today family for giving her a place that she would forever call her home. She expressed gratitude for a lifetime of incredible memories.

Natalie Morales shared pictures with the anchors who had been along with her all these years. she took selfies with Maria Shriver, Hoda Kotb, and Savannah Guthrie, whom she affectionately called he ‘soul sister.’ She said she would miss these people.

Natalie Morales will be a correspondent on Dateline for this year. but she is already a part of The Talk, joining as its new co-host, debuting on October 11. She said that it was an extraordinary chance to be part of The Talk. She said she loved the energy and couldn’t wait to start on the journey.

All The Details Of UFC Stock Since Debuting In Market