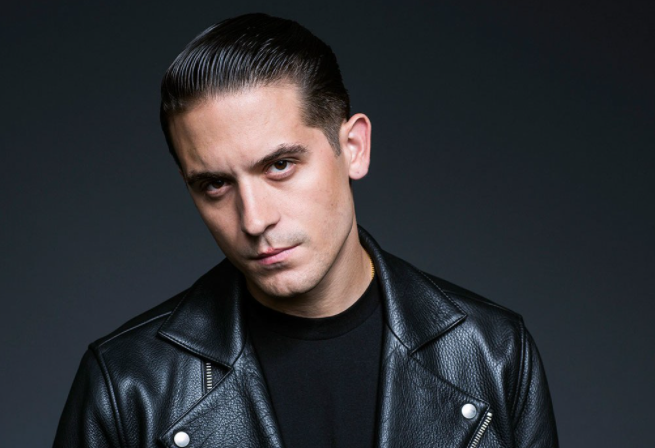 G Eazy is grieving the passing of his mother, Suzanne Olmsted. The rapper said that the shock of never seeing her away has been shocking. He says that he hurts badly, and the tears won’t stop.

G Eazy, 32, whose real name is Geraldo Earl Gillum, was on Instagram as he paid tribute to his mom, who he says was his hero, his queen, his everything.

Though G Eazy did not disclose the cause of her death, he wrote that his mother is finally free from her pain. He says that there is no way to hide from the pain, no place where he can be where it isn’t hurting. The pain, he says, is huge. But he knows that she is out there and that gives him solace. That, and the knowledge that she is now free from pain.

G Eazy spoke of her ability to survive and protect her children come what may. He said that she was the epitome of a super-human, while her abilities were awe-inspiring.

He said that the adversity she faced and the pain she endured will remain with him all through his life. G said that she would also remain his greatest inspiration.

Eazy said that despite all that she was going through, she was worried about her son’s condition. In a hard-hitting letter, she had spoken of his drugs and alcohol dependency. That was what persuaded him, he says, to finally go for treatment.

His journey away from addiction had brought him closer to his mother. G Eazy says that moving forward isn’t easy, and it was no different with coming home. But she encouraged her son to take a step at a time and not be daunted by the summit.

Easy said that though they were heartbroken at her passing away, they remain full of gratitude and love for the life that she had given them.

People’s Champion Award To Dwayne Johnson aka ‘The Rock’: To Be Honored At The...

JBLU Stock Receives “Hold” As The Average Rating By Brokerages