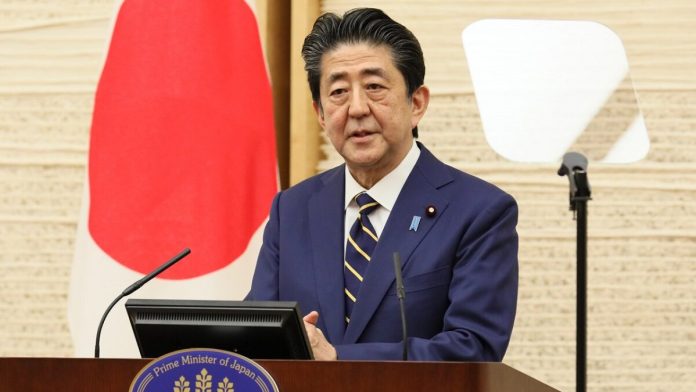 Abe’s assassin was tackled by security officials and the suspect has been taken into custody. The shooter has been identified as Tetsuya Yamagami, and he admitted to shooting Shinzo Abe as he harbored resentment against a particular organization, as revealed by police.

The assassin told officers that he harbored resentment against Shinzo Abe for belonging to a particular group though they did not specify the reason the former prime minister was singled out for the attack.

When asked if the assassin had admitted an intention to kill Abe, the police only said that Yamagami had admitted to the killing of the former prime minister.

Fumio Kishida, the Prime Minister of Japan, condemned the shooting of Abe and said that it was malicious and barbaric and would not be tolerated.

He added that the killing of Abe was an act of brutality and said that it had occurred during elections, the foundation of Japan’s democracy. Kishida was speaking before Shinzo Abe’s death was confirmed.

Abe was shot twice in his neck and also suffered heart damage. He was conscious and responded immediately after the attack but sank subsequently.

David Duchovny Said That He Has Picked Out The Funniest Prosthetic Coaster Of The...