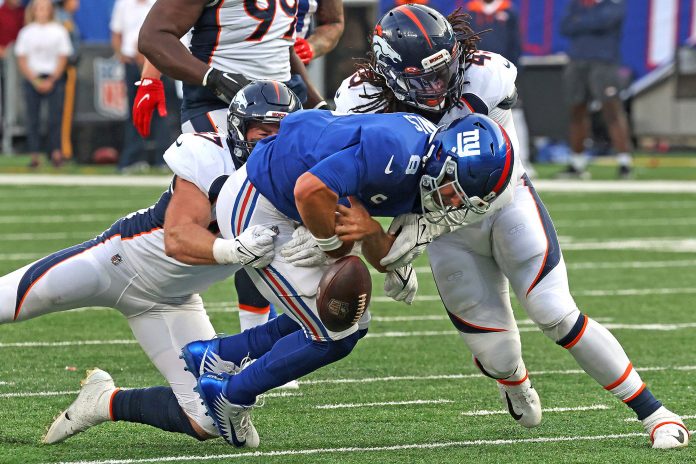 The Giants surprisingly became the first team to get a playoff spot in this season, after they hit 4 homers to beat the Padres 9-1 on Monday. This was their 8th consecutive victory against them.

The Giants have turned everything around after they finished last season at 29-31. This is Gabe Kapler’s second year in charge. They currently have the best record (94-50) with 18 games still remaining. It has guaranteed them a wild card spot as they will try to hold off the Dodgers for the NL West title.

The Giants Are Focused And Look For The Win

Kapler has stated that the team is focused and the team is evenly keeled. There are many WS champions in the dressing room and people understand that this is not the ultimate goal, but just a step in the direction.

San Francisco extended their hot streak by getting early power at the plate and steady pitching from the bullpen after opener Dominic Leone threw two strong innings.

La Stella hit a home run on the fourth pitch from Yu Darvish and Longoria hit a 3-run drive 5 batters later. Yastrzemski added a solo shot in the fourth when Belt also went deep as San Francisco secured a postseason berth for the first time since 2016.

All four home runs came off Darvish who was struggling in his first season with the Padres after starting 6-1. The five-time All-Star lasted 4 innings, allowing 8 runs and 6 hits.

After the final out, the Giants teammates hugged each other on the field and coaches did the same in the dugout before heading inside.

This was the earliest date that the team has ever clinched a trip to the postseason.

WWE Stock Receives “Buy” As The Average Recommendation By Analysts

Barcelona vs Rayo Vallecano Ends In Frustration For The Catalans