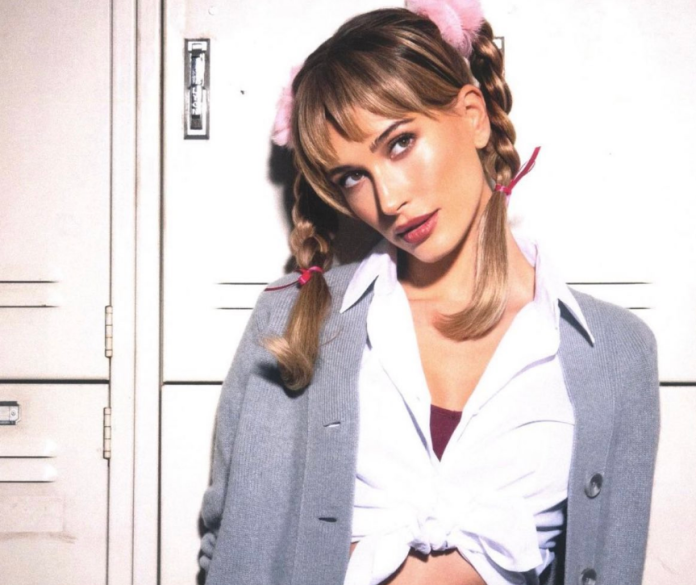 The COVID-19 mask must rank as the most frightening Halloween 2021 costume this year as it reminded us of the couple of dreadful years that passed. But the vaccines have made the pandemic bearable and helped many celebrities celebrate the holiday in honor of spooks.

In a Halloween 2021 themed tour show in New York, one of the first, Harry Styles was on stage as Dorothy Gale from the all-time favorite, ‘The Wizard Of Oz.’ dressed in a white and blue checkered dress. He was in a identical bow, rouged makeup, and red tights. He rounded it off with blue and red boots on the lines of Dorothy’s ruby slippers.

Styles, the singer of ‘Watermelon Sugar,’ also took onstage a basket that had a stuffed Toto. He remarked on his cute look as he strutted onstage.

Other members of the Styles’ band accompanied Harry, dressed as Tin Man, Cowardly Lion, Wicked Witch, and Good Witch. Even the audience was encouraged to be dressed.

Angelina Jolie was at one Halloween 2021 party with the cast of ‘Eternals’ and had donned a cozy giraffe onesie.

Amy Schumer was also hilarious and made light of her surgery by dressing up as a bright blue tampon. She quipped that she might not have a uterus but nothing was going to stop her from wearing a tampon.

Taylor Swift was there like a giant squirrel and her fans loved it. Rihanna was dressed as rapper Gunna and nailed the all-black look. It included a mesh shirt, thick chain necklace, leather vest, and knee-high boots.

Hailey Bieber’s Halloween 2021 costume was dedicated to Britney Spears. The model donned 4 costumes that were all dedicated to the pop icon. They included accessories like the ponytails and a gray cardigan from ‘Baby One More Time.’ She also imitated the Tinky Winky (Purple Teletubby) look of the Rolling Stone cover and the red latex suit from her ‘Opps!’ Video.

Husband Justin Bieber dressed in a costume depicting the ‘bear’ necessities of life.

Elijah Wood Designed An Orc In The Lord Of The Rings That Looked Like...