Home Top Stories Halyna Hutchins: Final Words Of The Cinematographer As She Went Down After... 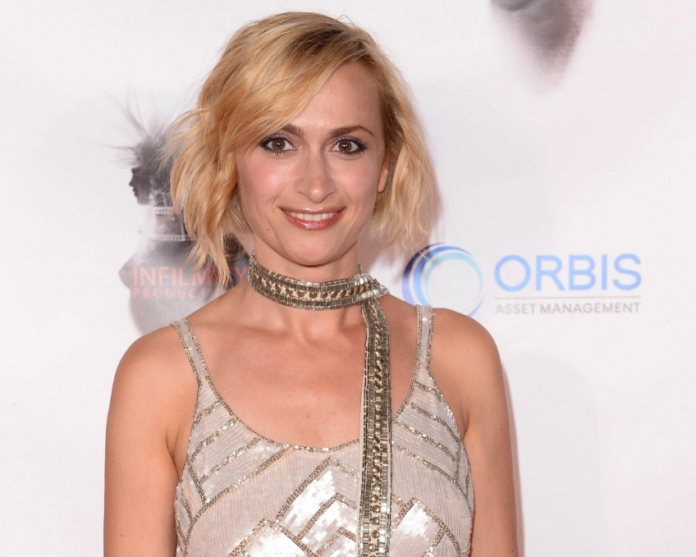 The final words of Halyna Hutchins were revealed as her life ebbed away on the remote ranch in New Mexico. The shot and the ensuing chaos have been recounted. Her final moments on the Rust movie set near Santa Fe in New Mexico were filled with confusion and chaos on the set of Rust.

Halyna Hutchins was shot on October 21 by Alec Baldwin with a ‘cold’ gun. Baldwin reportedly said that all he had to do was take the gun out and pull the trigger. Baldwin was practicing his move with the Colt .45 that was inside a holster.

There were more than a dozen crew members present on the set of the movie, a low-budget western, in a wooden church. They lacked basic protective equipment such as headphones and safety goggles used for scenes that involve guns.

The ‘cold’ gun was later found to contain a live bullet. Even as Baldwin fired the gun, there was a scream as both Souza and Hutchins fell.

Baldwin shouted out, ‘What the f*** just happened?’ even as the gunshot echoed through the sets. He kept repeating the words as the tragedy played out.

Halyna Hutchins slumped into Serge Svetnoy, the head electrician standing nearby. She was bleeding profusely from the chest wounds. Crew member tried in vain to stem the bleeding. Joel Souza sat clutching onto his shoulders. The bullet had lodged there, after passing through Hutchins.

Souza screamed in pain as the bullet burned through his shoulders. Even as a medic was called to the scene, the boom operator looked into Halyna Hutchins’s eyes and exclaimed that it did not look good. Hutchins repeated, ‘No. That was no good at all.’

Baldwin put down his gun and kept repeating his bewilderment at the incident.

Halyna Hutchins was gone hours later at the hospital where she’d been airlifted. She is survived by a son and her husband. Souza was released the next day.

Interview with crew members revealed chaotic conditions on the sets. There had been 3 prior incidents of firearms discharging accidentally.

Michael Cohen returns home to serve the rest of his sentence

VOLATILITY ANALYSIS: Volatility remained at 5.57% over last week and shows 4.69% volatility in last month. VOLATILITY is also measured by...

Uber Technologies, (UBER) exchanged 19940792 shares on hands in most recent trading session and observed an average volume with 27264.99K shares....

Huntington Bancshares Incorporated (HBAN) acknowledged active focus on shares in the last trading session.The stock disclosed a change of 2.20% and its...