It has been nearly 2 years in the making. But Harry Styles has finally given his fans something they were eagerly anticipating, perhaps almost craving. He confessed to the meanings of one of his most popular singles.

On 1st October, Harry Styles was giving a performance on the stage in Tennessee’s Nashville. During the performance, Harry, who is now 27, confirmed one of the most popular theories regarding what “Watermelon Sugar” can mean. This is one of his most popular song titles.

However, the reveal only came after Harry Styles had his fun teasing the audience. Styles started off by saying what the song was about, before trailing off. He then finished the sentence by saying that the meaning of the song does not actually matter.

But Harry Styles then continued. He said that it is about life’s sweetness with some hesitancy. Styles then prompted the audience to give their voice to some of the song’s lines and sing along with him. Then, he finally admitted that one more meaning of the song is the female orgasm. But he quickly followed that up by saying that that topic is completely different and at all relevant. But fans knew what they had found and the cheers soon erupted.

The original release date of the song was 2019 November. Some of the lyrics include Harry Styles saying how he wants to “taste it”, that the taste is like strawberries. He then says he wants your belly, and the summer feeling, and that he does not know if he could go without it ever.

It is not unusual to not see any sexual innuendos in “Watermelon Sugar”. As popular as the sexual theory was, many other fans refused to believe that oral sex was one of the meanings. 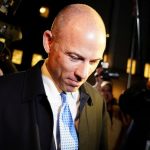 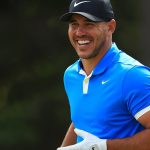 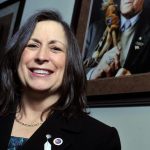