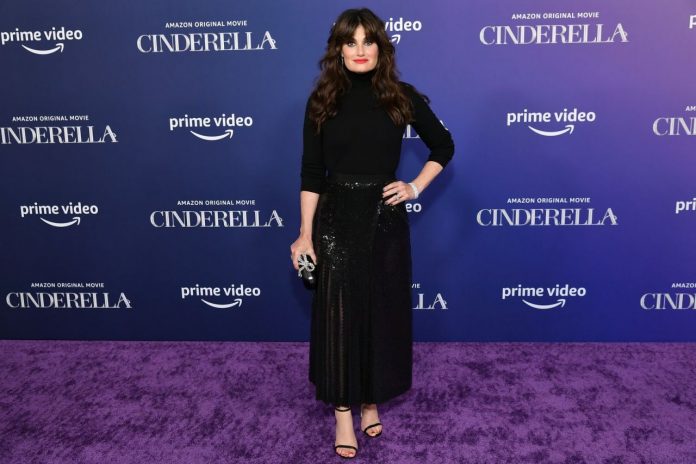 Camila Cabello stated that it felt “daunting” to make her debut beside Idina Menzel, stating that her co-star was a Disney queen.

Camila is planning to deliver her first performance as an actress in Cinderella, which is directed by Kay Cannon. Idina Menzel will be portraying her stepmother.

The Admiration For Idina Menzel

Cabello admired Idina Menzel and spend personal time to psych herself to step up on the set.

Cabello felt intimidated being alongside Idina but she also felt quite lucky working along with her. It was a nerve-wracking experience for her.

Idina Menzel chipped in and admitted that she does not act as a role model on set as she messes up her line sometimes and curses inappropriately every time she makes a mistake.

Idina and Cabello shared a warm moment together and believe that women are so nurturing and supportive to each other.

Camila added that Idina Menzel was disarming and friendly which the veteran put down to her career. She stated that her behavior was due to the theatre creature that lived inside her. She loves being in a community and having a family. She feels safe having people around her all the time and hates being alone.

Cinderella stars Billy Porter as the Fairy Godmother,  Nicholas Galitzine as Prince Robert with Pierce Brosnan, and Minnie Driver as the king and queen.

Billy Idol Has Been Honored With A Walk Of Fame Star