Home Top Stories Patrick Reed Had A Recent Hospitalization But Recovered To Participate In the... 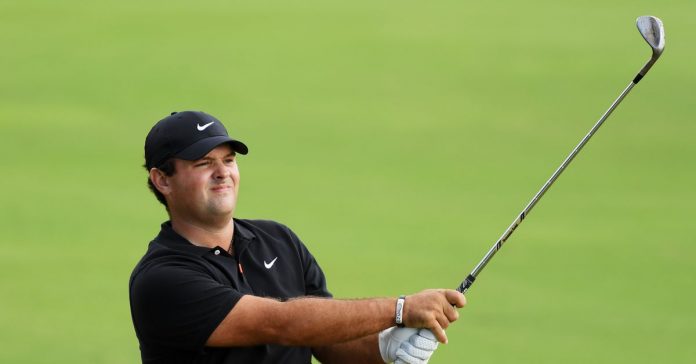 Patrick Reed is participating in a golf tournament that has a winning amount of $46 million. He has ended his season in this tournament, every season, but this year was different.

Patrick Reed was admitted to the hospital 2 weeks prior and was not sure if he could ever leave the facility.

Patrick Reed Had A New Experience In The Hospital

Reed described his illness as bilateral pneumonia and was admitted during the Northern Trust. He missed the BMW Championship as well and had slipped down to 30th in the FedEx Cup rankings. He almost missed out on the Tour Championship due to this.

Patrick Reed stated that he was worried as the people told him to stay in touch with his family as they were not in a good spot. The hospital did not allow people in, due to COVID restrictions and he had to spend his days in the hospital, alone, and worrying if he would ever meet his family. He thought that he was not going to be able to say goodbye to his family and tell that that he loves them. All he wanted to do was to hug her wife, at that moment.

Patrick Reed was vaccinated against the virus and was not tested for the same. A previous report had cited that he was positive for the virus after the pneumonia diagnosis.

The Ryder Cup is the second priority for Patrick Reed as his health is at the top of his list. The event might be scary but is a part of the story where he moves on forward. He only has 3 rounds in his season and it seems that Patrick has been given a reprieve which is related to his job as well as his well-being. People are suspecting if he can make the most of it while he plays at East Lake, 2 weeks after the hospitalization.

Tips to Get the Most Out of Sports Streaming