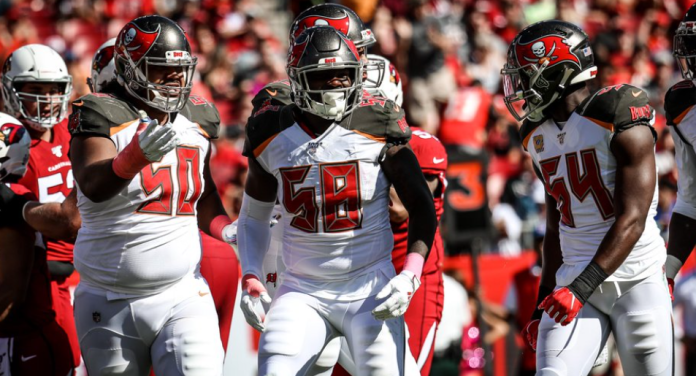 The Bucs were playing without their 3 wide receivers, their number 1 center, top 2 left tackles, and the main 3rd-down back with several minutes gone in the 4th quarter. The main rusher was playing with a single leg and was on the report of injuries, marked questionable. The quarterback was frustrated, which he usually causes to their opponents.

Things were bad as they faced the Saints. The best throw that we saw from Tom Brady was him slamming his tablet, that’s how bad it was. He pulled his helmet off and tossed it away to the sidelines, regarded as his best soft toss. Things were going extremely wrong for Brady- injuries missed blocks, and turnovers near the red zone. It was nothing short of a miracle as to how these two teams’ scores were even close, let alone the same.

Bucs are a team with a championship in their DNA, and they know how to always look forward. When they got the chance to ditch their struggles in offense, Tom Brady displayed why he was the best to ever grace the field. He stood on the third-and-five and waited patiently before tossing a perfect ball to Breshad Perriman. Perriman picked it up for the touchdown for 28-yards.

The game saw two ejections, one was Mike Evans. He helped Bucs get the lead for the first time and pushed them to win against the Saints, 20-10, in front of 70,000 faithful of the Caesars Superdome. The leaderboard shows only a single game, but the result was much more than just that. The Bucs had suffered 7 games against the Saints, consecutively, and were the winner in New Orleans last in 2018. The Bucs had even gone 7 quarters, consecutively, and had not scored a TD against them, which could have easily been 8 till Brady found Breshad Perriman.