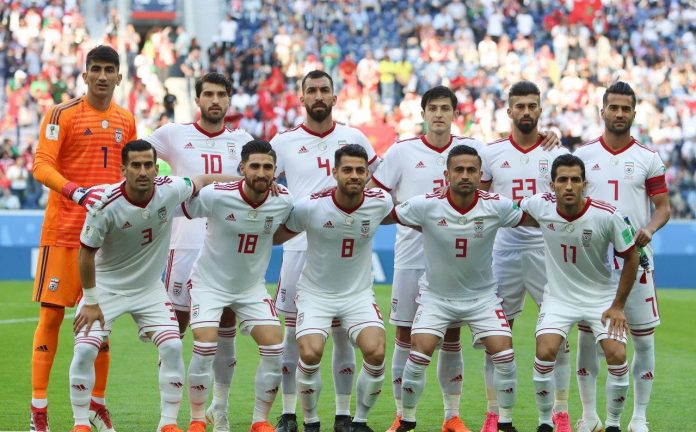 After the thrashing against England, Iran took matters seriously to keep their World Cup dreams alive. After successive triumphs of Asian teams like Japan and South Korea, the country Beat 10-Men Wales with two last minute goals, and now hoping for the KOs.

Gareth Bale, Aaron Ramsey’s Wales on the other hand are now on the verge of getting knocked out unless they beat England in their final game and hope for USA to lose. Iran in their group are however on a more comfortable position as the has to avoid defeat to qualify, especially after USA drawing back to back matches against England after Wales.

In the match of Wales, Rouzbeh Chesmi struck a cannonball from outside the D-box with extreme precision that found the bottom right corner of the Wales goal at the 98th minute. With only a few minutes left to injury time, Wales with a disadvantage of one mane in the field went all-out to get that goal back when the players launched a counter attack that helped them grab another on the 101st minute, Ramin Rezaeian chipped the ball over the progressing Wales goalkeeper as Iranian players find themselves with a four men to two advantage deep inside the Wales defence.

Iran Beat 10-men Wales To Keep their Hopes Alive In The World Cup:

Both the goals scored by Iran came after the Wales Goalkeeper got a sent off after his rough challenge to the Iranian forward to be the first player to get a red in this edition of the World Cup. Surely a record he will try to forget as soon as possible.

How does a nurse practitioner become a preceptor?

The Federal Stimulus Check Played A Big Part In American Life: How Much Of...

Fact check: Trump claims it’s his call on when to ‘reopen’ the country. He’s...