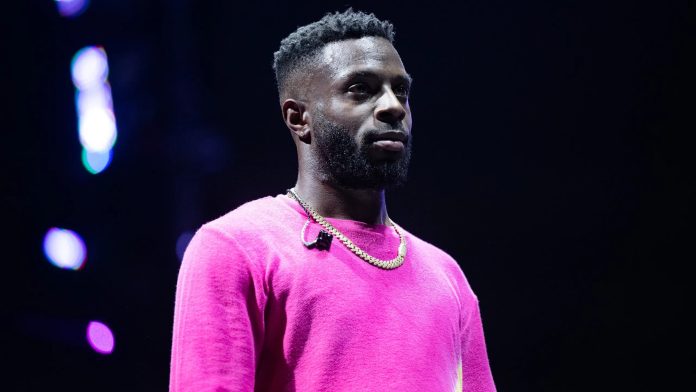 Isaiah Rashad is one of the biggest rappers at the moment. The rapper was very keen on music from his childhood days. He has grown up to be a well-established name in the entertainment industry. However, the recent days of Isaiah have not been going very well at the moment. He has been involved in a huge controversy lately. The rapper has been involved in a nasty sex tape scandal in recent times.

The tape shows the rapper indulging in sexual activities with other male members. However, soon after the tape got leaked, the rapper completely switched off from all sorts of communication. Rashad did not receive phone calls and was not seen active on any of the social media platforms. He did not even respond to the text messages as well.

Finally, after a long break, the rapper broke his silence. He appeared for an interview with Joe Budden recently. In the interview, Isaiah Rashad stated that he preferred to address himself as sexually fluid. He stated that he was not sure about his sexuality. The rapper said that he is currently exploring every possibility and is trying to figure out his exact inclination. Let us learn more about the story in detail below.

Isaiah Rashad has finally broken silence after his controversial leak of the sex tape. Speaking in the interview, Rashad stated that he dated several people in his life. However, that does not guarantee the fact that Rashad is attracted to those specific kinds of people.

Isaiah Rashad spoke about his present state of mind as well. He said that he is going through a depressed state of mind. This is because people have the opinion that since Rashad is sexually fluid, he is indulging in whatever sexual activities he wishes to.