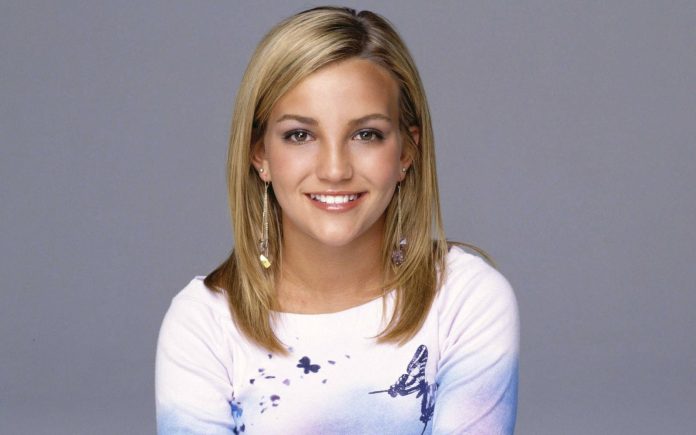 Jamie Lynn Spears recently revealed how difficult it was for her to watch her sister Britney when she ended her relationship with Justin Timberlake.

Jamie Lynn Spears Knew How Heartbroken Her Sister Was

Jamie L Spears is a well-known American singer and actor who has garnered enormous success over the years for her roles in films, television series, and music videos. Jamie L Spears is the younger sister of pop artist Britney Spears, who was born in McComb, Mississippi.

According to People, Britney Spears’ sister Jamie Lynn Spears, has joined a podcast named Call Her Daddy.  It will be a 2-part episode that will air Monday night. She talked out about how tough it was to see her sister after she ended her relationship with Justin Timberlake. She went on to say that it was when she realized she did not know anything about their relationship. She even wondered if they were simply trying to protect her.

Head Of The Class Scrapped Off

Michael Jackson: A Lookback At The “Dangerous” Controversy