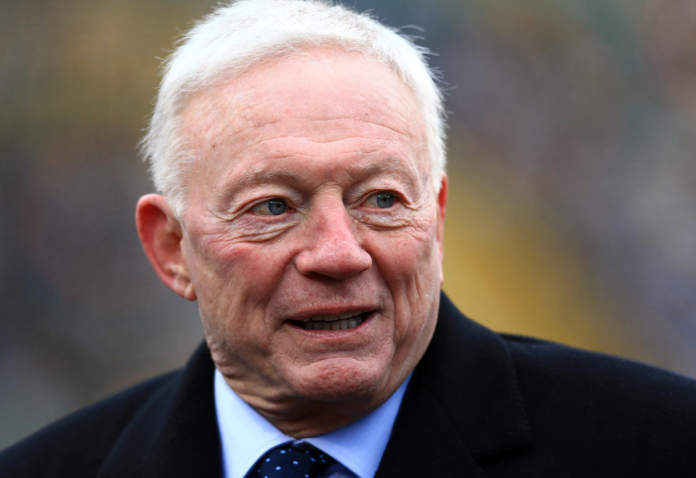 He then issued a statement, saying that he had made a comment that he recognized might have been seen as inappropriate. As the saying goes, “I apologize.”

Little People of America, a 65-year-old organization, said in a 2015 article titled “LPA issues statement to abolish the’m’ word” that Jerry Jones’s use of the word “created as a label which refers to people of short stature who were on public display for curiosity and sport” was offensive. Jones used the term in tribute to former Cowboys director of scouting Larry Lacewell.

Jerry Jones made the statement in the midst of solemn tributes to more than ten recently deceased Cowboys players, coaches, staff, and partners. When asked about attending Lacewell’s memorial service in June, the Cowboys owner/GM remembered making the trip to Arkansas State.

Jones said that he and Stephen “went over to Jonesboro and were a part of our employees, definitely our scouts,” who paid tribute to Lace. “Lace was holding court”

Jones continued to use the slur when he said, “I want someone of lower height to dress him up like Lace.” It’s incredible to think that Lace is still out here with us, reviewing drills. It’s true that everyone needs a little help from their friends now and again.

Jones used a word that Merriam-Webster describes as “often insulting” when characterising a very little or abnormally small individual, and he demonstrated its offensiveness by holding his hand at the height of a shorter person. The Oxford Learner’s Dictionary defines the word as “an insulting epithet for a person who is exceedingly short as a result of the medical ailment dwarfism,” and classifies it “taboo, derogatory.” Dictionary.com defines it as “older use: insulting and offensive.”

OUTTASIGHT Hair Serum for the Fashionista in You