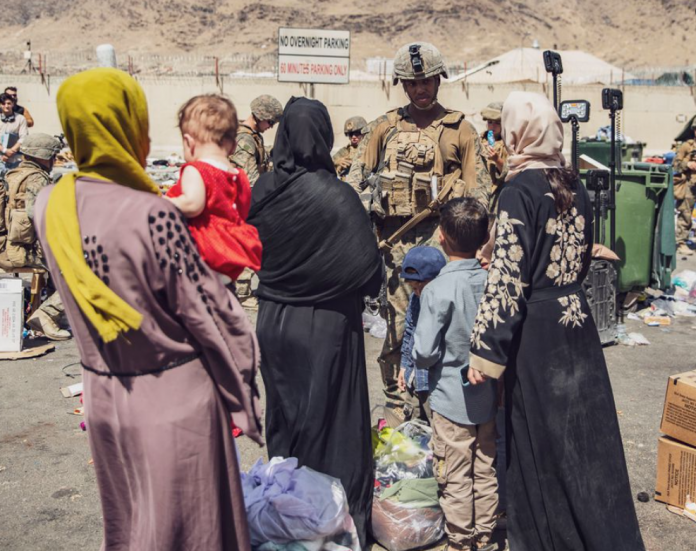 US Congressmen, Seth Moulton, and Peter Meijer came in for criticism for their trip to Kabul at a time when space and resources are at a premium as the US and other countries desperately evacuate their personnel and resources ahead of the takeover by the Taliban.

The Congressmen defended their action claiming they had been ‘uniquely situated’ to embark on the delicate mission as they are veterans of the Iraq war. Moulton is a Democrat, and Meijer, a Republican. They took a military flight out of Iraq even as critics said that the space and resources could have been utilized for evacuees.

House Speaker Nancy Pelosi said that it wants a good move, while the Pentagon suggested that they were surprised by the move and said that it had impeded the mission in Kabul.

John Kirby, Pentagon spokesperson said that their mission had taken a part of their valuable time and attention. But both Senators defended the move. Meijer says that he and Moulton were in a position to better appreciate the position because of their unique experience as war veterans involved in the middle-east.

US Senators Defend Their Kabul Visit Because They Were Veterans

Moulton dismissed criticism leveled against their Kabul visit. He said that experts had been wide of the mark about the war efforts for 20 years. He said that US forces and other personnel who were part of the evacuation efforts deserved a presidential citation for their ‘unbelievable work.’ he said that he and Meijer were committed to revealing the true story of the brave Americans involved in the efforts that included not just the soldiers but also consular officials manning the gates. They had saved thousands by their prompt action.

Caught in a Lawsuit? Here’s What You Should Consider Doing 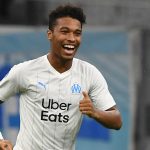 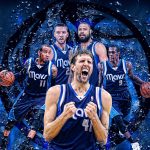