Home Top Stories A Man Named Scott: Kid Cudi And His Probing Journey Through A... 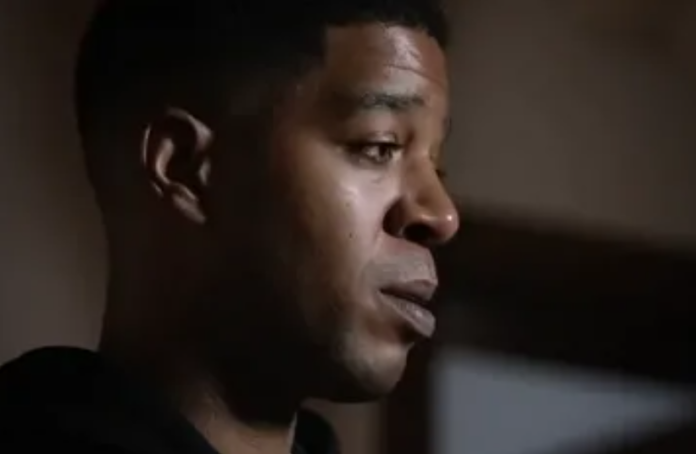 Kid Cudi’s A Man Named Scott is one of those rare documentaries focused on the musician and his world view on art, life, and the pain that comes with fame. The film comes out as brave, complete, penetrating, and as noble in its intentions as the artist himself.

Kid Cudi has long been a man who could invoke rave melodies out of nothing. In the documentary about Kid Cudi, Shia LaBeouf and Timothee Chalamet speak about how he helped them open up emotionally. They say that Kid Cudi gave a new direction to hip-hop and gave his own pace and direction to the genre.

But between the fandom lies the story of a soul who yearns for a perception of belonging and determination. Here is a man who has poured out his tortured soul into his art. And along the journey of his career spanning over a decade, he has endured the whole gamut of darkness from depression, anxiety, drug abuse, heartache, anxiety, heartache, but has managed to overcome them, transforming them into works of art.

But Kid Cudi has always strived to open up his demons through his prolific music output. And for perhaps the first time ever in his illustrious career, the musician is bold enough to lift the veil for an intimate and bold documentary.

The documentary by director Robert Alexander reminds us that the film is a poignant reflection on the individual and his art, plus the connection that he has made between them.

Through the self-reflective background of the biographical documentary, the director depicted art from an emotional and realistic perspective. It opens up the toll that the creative process takes on the creator. A Man Named Scott comes across as that rare documentary that is totally panned on the musician and has managed to stay sensitive, noble, and true to the subject.

Ron Johnson Is Criticized For Being A Racist For His Comments On The Capitol...

Venom Rumored For No Way Home