Home Top Stories Whitney Port Speaks Of A Difficult Time 7 Weeks Into Her... 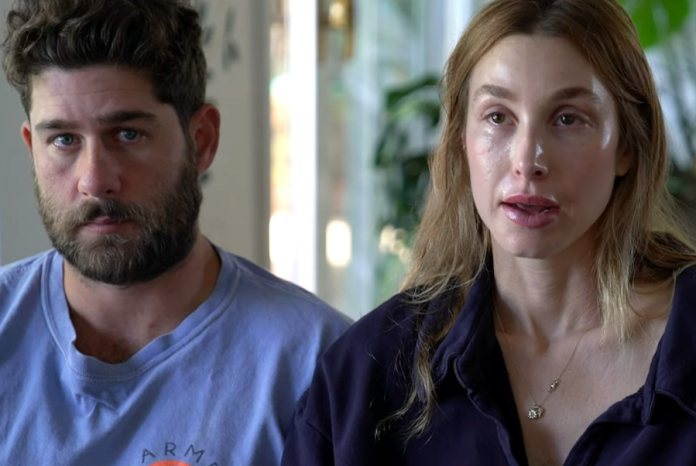 The star of Hills: New Beginning, 36, reached out in a YouTube video to announce that she was expecting a child with Time Rosenman, her husband. She revealed that a trip to the doctor shook her, as she already lost three pregnancies before.

In the video, Whitney Port revealed that she was 7 weeks into her pregnancy, which was a time to be excited. She admits that it had been just that till a visit to her doctor. She has been regularly going to the doctor as she had issues with her pregnancy before. She has already suffered 2 miscarriages plus endured a chemical pregnancy. And things had been normal till a day before.

Whitney Port’s Ultrasound Reveals That Things Are Not Normal

The ultrasound revealed that things were not normal as they normally are at 7 weeks. She said that her doctor has been sensitive and amazing. He had been pessimistic about her pregnancy and had taken a blood test. She said she expected the results to be out by today and she would be sure of the number by then. There will be another ultrasonography next Monday.

Whitney Port said that difficult pregnancies take a huge toll on both the mental and physical health of the mother and affect everything we do. She felt that she had to share what was happening to her life. She said that many other people had to share what she was going through.

Whitney Port said that she remains extremely thankful for their son, aged 4. She admits to being scared as she finds that she is losing her self-confidence. She regrets not being capable of giving the family what is best for them.