Home Sports Is Latavius Murray The Right Player To Re-Sign For The Ravens? 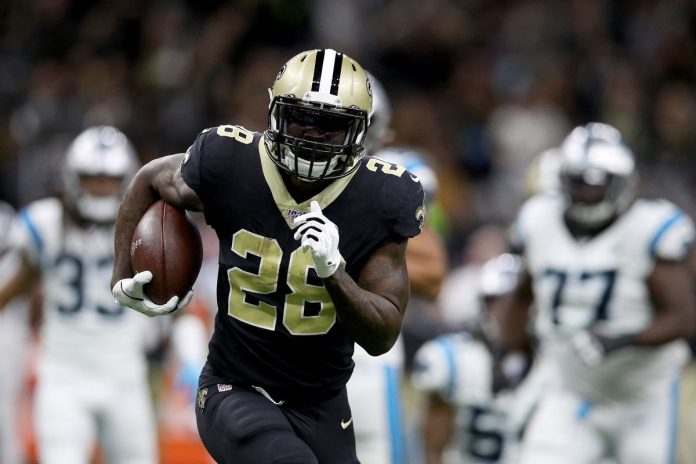 For clubs with a lot of money to spend, free agency is an exciting time. It’s an opportunity to drastically enhance your squad while also bringing in some fresh blood. Teams like the Dallas Cowboys, Green Bay Packers, and New Orleans Saints, on the other hand, are practicing frugality, stress control, and spreadsheets.

After last season’s historic collapse, the Baltimore Ravens are facing one of their most important offseasons in recent memory. Baltimore became the first club in 19 years to go from being the conference’s top seed to missing the playoffs just six weeks later.

An ankle injury to quarterback Lamar Jackson, defensive issues late in games, and crucial failed 2-point conversions all contributed to the Ravens’ six-game losing skid to close the season.

To replace voids on a squad that finished last for the first time in coach John Harbaugh’s 14 seasons, Baltimore will have to sign impact players in free agency and the draught. With J.K. Dobbins and Gus Edwards returning to the field after injuries ravaged the Ravens’ running back squad in 2021, the Ravens are poised to make a tremendous comeback. The Ravens could use some depth at running back since the two young and talented backs are good in their own right.

Baltimore made smart preseason moves by adding veterans Latavius Murray and Devonta Freeman to round out the roster, and the team may look for cheaper free agents in 2022.

If Baltimore is looking for alternatives to the draught or free agency, New York Giants running back Saquon Barkley has been mentioned as a possible trade asset this summer. In 2021, Latavius Murray made several significant efforts for Baltimore. If the organization wants an experienced option to be its third rusher in 2022, it appears like Freeman should be re-signed over Latavius Murray.

Tom Brady Will Feature No More In NFL