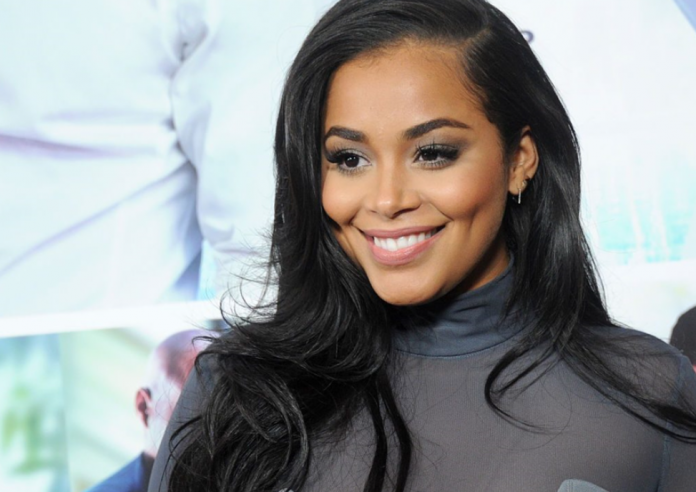 In the photo, Lauren London posted, Kam looks exactly like Lil Wayne and his mom.

The Comment Section Under The Picture, Uploaded By Lauren London

In the comment section on Instagram, one user wrote that he is literally mixed with Lil Wayne and Nipsey Hussle. The user continued that he believes young Kam is going to change.

This sparked a little debate in the comment section. Critics in the comment section protected the user who made the Lil Wayne/Nipsey remark. Another user chimed in saying that he understands exactly what the first user was saying, no disrespect to his father, but Nipsey poured into the young king and that there is a touch of Nipsey’s aura shining through that seems to be physically manifested and he saw it too.

Nipsey and London have a son, Kross Ermias Asghedom, 5. For his birthday, Kross sported an all-white fit with a chain with a picture of his dad.

Nipsey and Lauren London had been together for 6 years from 2013 to March 31, 2019, the date the beloved musician was shot in front of his store in L.A.’s Crenshaw District.

Nipsey was unfortunately killed on March 31, 2019. Prosecutors say Eric Holder shot Nipsey Hussle in the head and torso. On May 9, 2019, a grand jury charged Holder on one count of murder, two counts of attempted murder and assault with a firearm, and one count of possession of a firearm by a murderer. If found guilty, he will face life in state prison.

Holder’s trial got delayed a few times. Over the summer, he hired a new

lawyer, which delayed the trial more. A follow-up hearing was scheduled in the first week of September, but there has not been a report on it.

Magnum PI Is Up For The Fourth Season