Home Top Stories LeVeon Bell Might Be Brought In By The Ravens After Hill’s Unexpected... 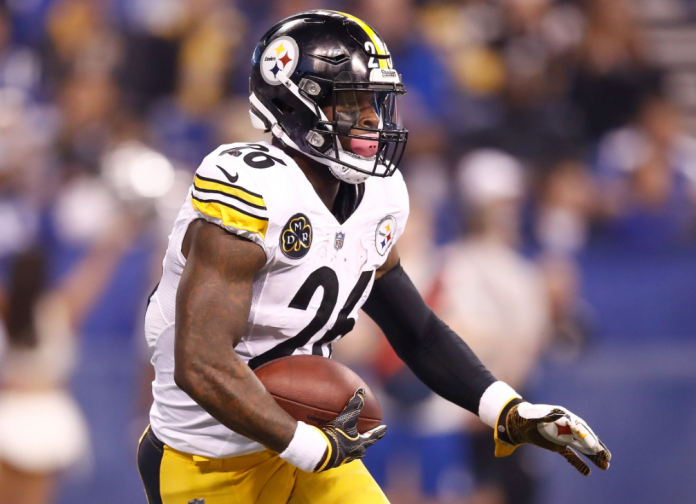 Baltimore is planning to employ LeVeon Bell and Devonta Freeman to replace the injured players. The RB for the Ravens, Justice Hill, had injured his Achilles in a practice session and ended his season abruptly. RB, JK Dobbins, was also suffering from a knee injury and had left the Ravens looking for 2 RBs.

The season is just a few days away and the injured players called for an instant address.

The Past Seasons For LeVeon Bell

LeVeon Bell began the previous season for the Jets who handed him a 4 year deal for $52.5m but was released in October. He moved to the Chiefs and played in 9 games, where he rushed for 254 yards and recorded 2 touchdowns in 63 attempts. The AFC Championship Game saw LeVeon Bell being inactive. He dressed for the team in the Super Bowl loss but did not get fielded.

LeVeon Bell took some time to trash the Chiefs and faced a phase of unemployment that lasted till this incident. At 29, teaming up with the run-heavy Ravens might help revive his career, provided he can rediscover his explosive style.

Unlike Bell, Devonta Freeman got another attempt to earn a spot with a team this preseason, spending it with the Saints He was released by them last week.

It is the story of two former star-backs with similar regressions in performance. One seems less likely to regain his old form than the other, but LeVeon Bell remains more of a question mark because of his lack of production in his recent stop.

The Ravens have deemed both worthy and Baltimore needs help regardless of who’s providing it. They are hoping at least one is good enough to earn a roster spot before they travel to Las Vegas against the Raiders on Monday.