Home Top Stories Simu Liu Has A Cheeky Response To Shang Chi’s Records In The... 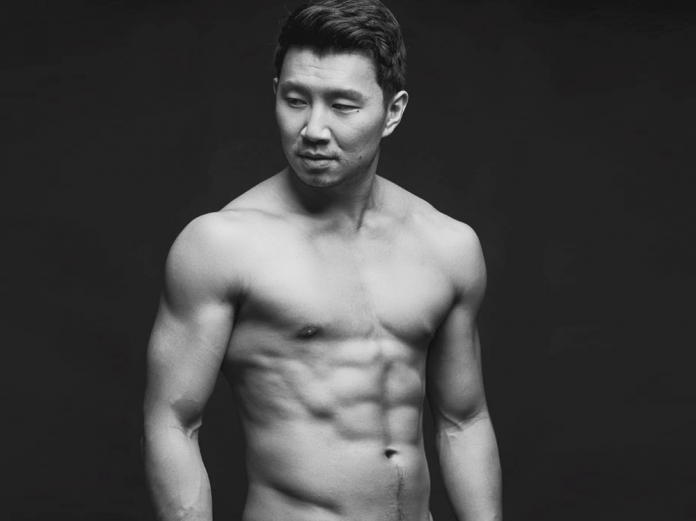 Shang Chi star, Simu Liu responded to his movie passing a huge mark by sharing an embarrassing moment from his past. The response was deemed to be perfect by the fans.

Simu Liu Is Having The Last Laugh At His Haters

Simu Liu might be having the last laugh and he feels quite happy to share it with everyone. Liu fired up his sassiness on Twitter when the movie broke office records in the US.

The movie, Shang Chi made $90 million in the US and Canada over 4 days, during Labor Day. This is considered to be a slow phase for cinemagoers. The destroyed the previous record of $30 million set in 2007.

Liu was extremely delighted with the result as people were questioning the potential of the movie during the pandemic and were also Marvel’s first film on a character who was Asian.

Simu Liu added a clever image of the image under his tweet, which showed himself pointing at a screen and having a laugh. The funnier story behind the photo is that it is actually a stock photo.

Liu took on odd jobs when he was struggling in the industry which included working as a stock photo model. He had worked on a shoot in 2014 which earned him $100. This has haunted him ever since.

His stock photos were used to advertise banks, recruitment websites, and even accounting software. Simu Liu used to work at an accounting firm before he was removed and decided to work in a creative field.

Shang-Chi’s three-day, Friday-Saturday-Sunday box office takings was $US75 million and is second only to Black Widow’s $US80 million debut. It was ahead of F9, A Quiet Place Part II and Free Guy, which are among the higher grossing films since the cinema business was up-ended by covid.

Lloyd Austin On The “Diverse” US Military 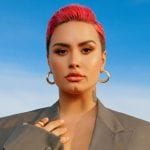