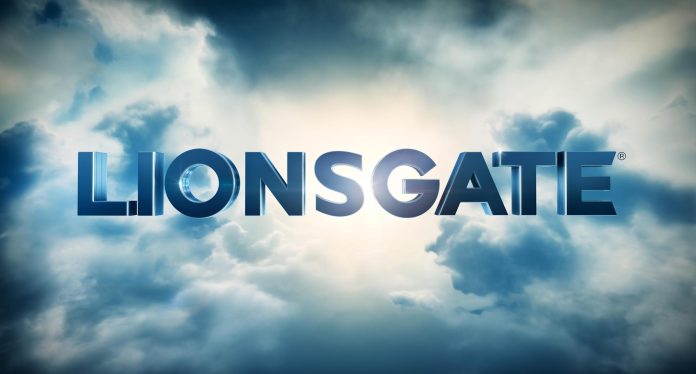 Lionsgate is on the verge of acquiring part or the whole of media and entertainment company, STX Entertainment, an independent studio that is behind major successes such as Bad Moms and Hustlers. The hit movie follows a group of former employees of a strip club who group together to get back at their Wall Street clients.

If the proposed deal with Lionsgate moves ahead, it would in effect negate a deal announced in December to Najafi Companies, a private equity company, for $173M. other bidders are also eyeing STX Entertainment.

Eros, the film giant based out of India, merged in 2020 with STX Entertainment and had tried initially to show part of the complete collection of their strong film library.

STX is headed by Bob Simonds, their CEO. The company would be separated from Eros if an outside deal is put together.

Lionsgate has attracted much speculation as it has a considerable TV and film library and is also independent. The firm announced in November that it was on the verge of searching for alternatives for its premium channel and streaming service, Starz. the deal could include a spinoff or a sale.

If such a deal is successful, Lionsgate would transform into a pure-play TV and film studio that could reap the benefit from the rich treasure trove of films in the STX stable.

STX was launched in 2015 with The Gift, the horror flick directed by Joel Edgerton. The initial plan was to make movies for the underserved adult market and make them at a lesser cost than the major studios. They succeeded initially with Bad Moms and Hustlers, which together garnered $314.4 million worldwide. But the pandemic hit them hard.

Both Lionsgate and STX representatives declined to comment on the proposed deal.

Watch a young Elon Musk get his first supercar in 1999

Taking Employee Training to the Next Level