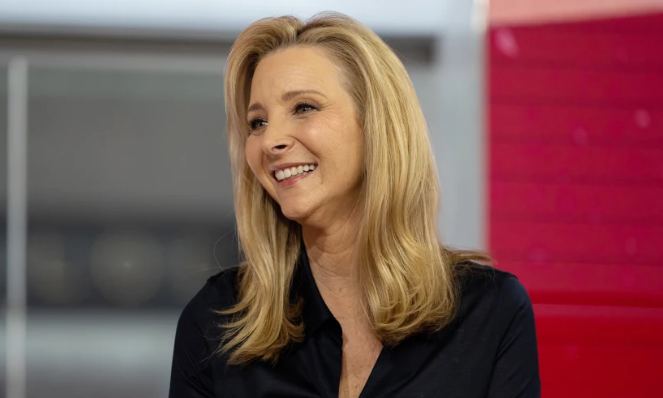 Julina Murray Stern, the son of Lisa Kudrow, was merely a toddler at the time the hit TV series “Friends” ended. As such, he never really experienced the sitcom during its heydays. However, he has started watching the show recently and arrived at a peculiar conclusion.

While talking with Seth Meyers, on his late-night Talk Show, Lisa Kudrow explained that his son was just five when filming had finished. However, he started watching the series at the time his school friends began to watch it. After watching it, the show left him impressed. Kudrow says that her son called the show extremely funny, particularly the guys.

However, now 24-year-old Julian’s remarks almost offended Lisa Kudrow since he did not seem to be much impressed with Phoebe Buffay, the character that she played. Lisa recalled how Julian was quick to follow up back then and consoled her mother by saying that she was funny as well. However, at that point, and at that point only, Lisa admits feeling the strongest urge to cuss at her own kid. Of course, she did not do so.

Lisa Kudrow’s portrayal of the iconic and quicky Phoebe began in 1994 and stayed till the end in 2004. Lisa demanded that Julian did not need to be a fan, or even like what she does. However, she just hated his demeaning attitude.

On the other hand, Julian was seemingly more taken by the work Lisa Kudrow did in “The Comeback”, which had come as a surprise to the famous mother. She recalled that Julian had called her and told her that the show was extremely good after watching the starting two episodes. She had almost begun to cry at it.