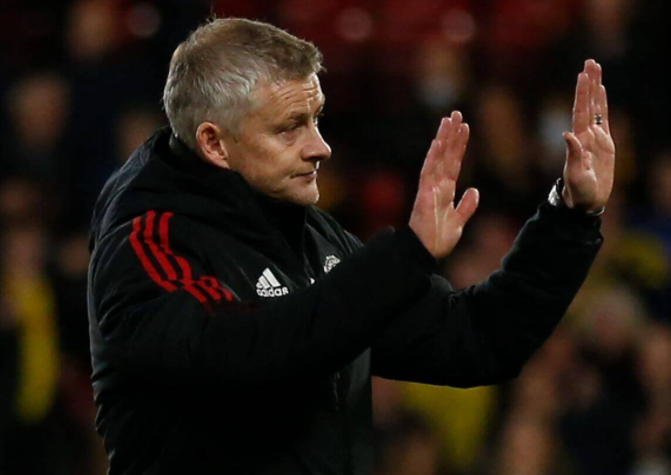 After a long period of talks going on, the Glazers decided that the club would begin negotiating the precise terms of Solskjaer’s departure. This came hours after United’s loss to Watford by 4-1.

Manchester United is determined to ensure Solskjaer receives a respectful parting, with a formal announcement expected in due course.

It is possible that Darren Fletcher will be placed in charge on an interim basis. He could be assisted by Michael Carrick, whose position at the club remains intact as of Saturday night, with sources suggesting the pair would be part of a structure to tide Manchester United over if no immediate solution is found.

United’s defeat on Saturday was the 5th in their last 7 Premier League games and sees the side drop to 8th in the table, on 17 points.

After the match, Solskjaer held his hands up to the club’s traveling fans before acknowledging that he felt “low” but still believed he could “turn this around”.

David de Gea meanwhile described the result as “embarrassing”. He stated that it has been very bad for a long time. For a club like Manchester United, they have to fight for trophies and for big things. They should completely be far from that.

Solskjaer was initially appointed interim manager when Jose Mourinho was sacked in December 2018. In March 2019 the Norwegian then signed a 3-year deal to be the permanent manager of the club he scored 126 goals during his celebrated playing career.

Following a second-place Premier League finish in the 2020-21 season, Solskajer was rewarded with a new three-year contract in July for Manchester United.

Nicki Minaj’s husband arrested, charged with failing to register as a sex offender