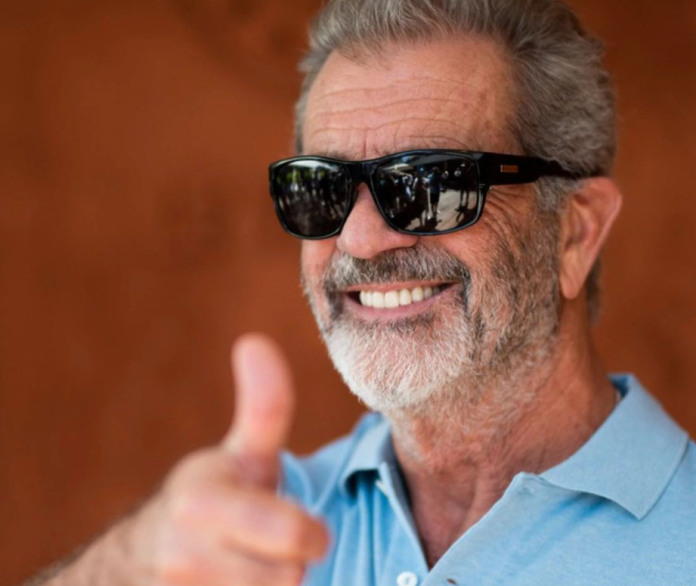 Famed action star Mel Gibson will soon be seen starring in the John Wick prequel series The Continental, as reported by entertainment magazine Variety. The Continental, according to a few reports, was originally supposed to be ordered at Starz back in 2018- and it would focus on the inner operations of the titular hotel from the franchise- which also serves as a refuge for assassins all over the world. The prequel would also explore the origins behind this hotel through the perspective of Winston Scott, a young assassin dragged back into the ditch he tried to escape from in 1975. The young buck would chart a course through hellish New York to reach the iconic hotel.

Mel Gibson would be playing the role of Cormac- although no further details have been provided about this character. It had already been announced that The Continental would serve as a three-night event series at Starz, and no date for the premiere has been set as of this moment. The series would bring back executive producers and writers Kirk Ward and Greg Coolidge, who would also serve as the showrunners. Other executive producers on deck would be Derek Kolstad, Chad Stahelski, David Leitch, Paul Wernick, Rhett Reese, and Shawn Simmons.

This will be the first time Mel Gibson would be playing a regular character in a television role. Before this, he had previously appeared in an Australian show called The Sullivans back in the 1970s, and has made a few cameos since then. He is usually known for his role in movies like Braveheard, Mad Max, Lethal Weapon, The Patriot.

Not only that, Mel Gibson is also an acclaimed director- for he won the Oscar for best director for Braveheart- which also won the Best Picture. In 2017, he received another nomination for Best Director for his movie Hacksaw Ridge. He is known for his directorial skills in movies like The Passion of the Christ and Apocalpyto.

Analyzing investments: The basics of how to evaluate securities

Melanie Lynskey Being Body Shamed In Her Movie Coyote Ugly

” “Should You Observe this stock? Trip.com Group Limited (TCOM)

KE Holdings (BEKE) exchanged 412483 shares on hands in most recent trading session and observed an average volume with 0.0847K shares....