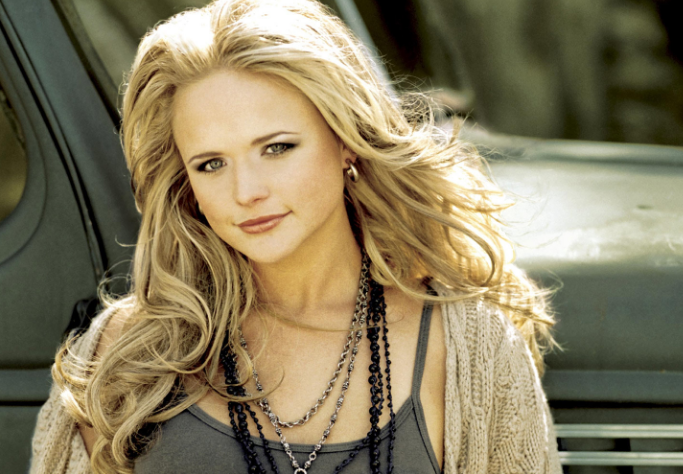 Brendan McLoughlin, the husband of Miranda Lambert, received an affectionate kiss during their trip on the road with their friends. The star of country music captioned the picture filled with PDA as an invitation to forever meet her in Montana. The picture was shared on Tuesday on Lambert’s Instagram.

In the picture, Miranda Lambert had her hair up in a rough bun. Her hand was on the face of McLoughlin and was displaying the wedding ring she had on. In the picture’s caption, she commented how amazing the trip was and called it her best summer yet. She included the tag of tourists.

The love of the couple drew the affection of Miranda Lambert’s fans from far and wide as displayed by the comments. One of them wrote about how adorable the pair looked and said they felt happy seeing them happy. Another one commented that they adored the present trip’s contents and added that the couple deserved the good times they experienced. A third user said that the pictures were beautiful along with the memories they were making along the way, and thanked them for sharing. One more called them the cutest couple they had seen and talked about living vicariously via the posts. There were ample amount of heart emojis and smileys in all the comments.

Clearly. Miranda Lamber has been on the best summer of her life, as she chronicled her recent road trips on her Instagram. She was on an exploration through spots in Montana, Wyoming, Utah, and Colorado. The 38-year-old singer of “Bluebird” and the 30-year-old retired NYC police officer are not the only ones on this adventurous journey. The good friends of Miranda Lambert, Louis Newman, the drummer, and Gwen Sebastian, the backup singer, are tagging along with the couple.

“Santa Claus Is Comin’ To Town” After 5 Decades!