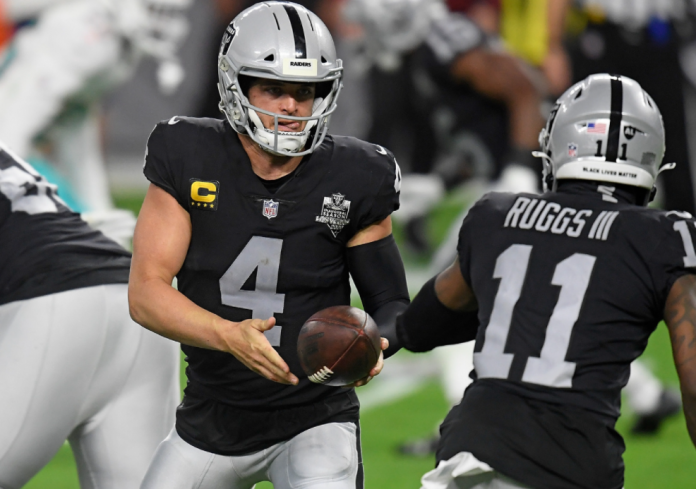 This trio was selected to lead the broadcast in 2020 after ESPN struggled to find attractive announcers for the viewers. It was quite difficult to work together for the first time as the pandemic was looming in the background.

The Weight Of Monday Night Football Is Quite Huge

The 3 people are quite familiar with one another and had also appeared in several broadcasts together. The weight that MNF is quite heavier than all the others combined.

Few broadcasts are as scrutinized as Monday Night Football. It is already difficult enough to come as a group and build the chemistry required, quickly, to put on a quality show, and even more tough when no meetings or run-throughs are permitted.

Everyone has gone through some kind of trouble the previous year and the crew from Monday Night Football is not different.

What made their partnership stand out for a major broadcast was that they were able to find proper success in 2020. Traditionally, football broadcasts feature a PBP commentator and color commentator. Just like John Madden and Pat Summerall. Al Michaels and Cris Collinsworth. Joe Buck and Troy Aikman. Jim Nantz and Tony Romo.

The process is quite delicate to choose the broadcasters for Monday Night Football but these 3 are unique and their individual personalities shine on their broadcasts.

Build Back Better Plan Might Miss Out On Deadline