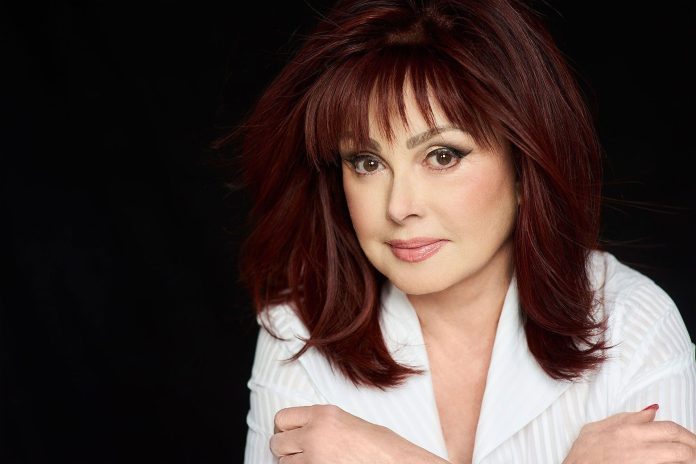 Fans were horrified by Naomi Judd’s terrible death in April 2022.

Wynonna Judd and actress Ashley Judd, Naomi’s daughters, asserted that her death was caused by her mental condition. However, the 76-year-old singer’s suicide was confirmed by the autopsy of Naomi Judd. Family members’ accounts of Naomi Judd’s death have been corroborated by an autopsy report that The Associated Press was able to obtain on Friday. Judd, 76, shot herself in the head on April 30 at her Tennessee home.

“The joys and sorrows of being a family have always been openly shared. Our matriarch was pursued by an unjust enemy, which is one aspect of our story “the family’s statement

Naomi Judd Was Diagnosed With BPD And PTSD

She received treatment for bipolar disorder and PTSD, conditions that millions of Americans can identify with. A well-known American singer and actress, Naomi Judd. She has captured many hearts with her country music duo, The Judds, which she performs with her daughter Wynonna. She has received nine Country Music Association honors and five Grammy Awards over her career. She has, however, battled mental problems her entire life.

The autopsy, which is a matter of public record in Tennessee, revealed that Judd had numerous prescription medications for bipolar disorder and post-traumatic stress disorder in his system. 14 No. 1 songs were achieved by Naomi and her daughter Wynonna Judd during the course of their nearly three-decade career. The day before Wynonna and she were inducted into the Country Music Hall of Fame, Naomi Judd passed away.

The family has requested privacy as they grieve and urged anyone going through a similar situation to get help. You can reach the national suicide and crisis helpline by dialing or texting 988. The website 988lifeline.org also offers online chat.

Stimulus Check News: These States Will Get Payments