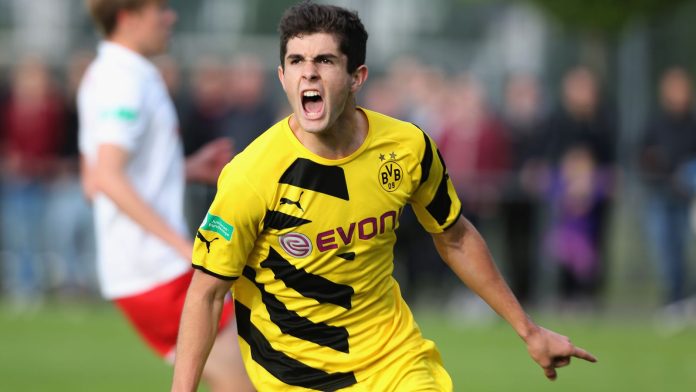 The US men’s national team beat Honduras 3-0 in a critical World Cup qualifier on Wednesday, despite very cold weather in Minnesota. Christian Pulisic was on the bench as the USMNT defeated Honduras. Weston McKennie scored the game’s first goal and Walker Zimmerman increased the lead before halftime, giving Gregg Berhalter’s squad three points without Tyler Adams and Chris Richards. Star winger Christian Pulisic, who had been out of form, did not start the match but came on as a second-half replacement and immediately made it 3-0 with a loose ball in the box.

With three games remaining in Concacaf qualification, the Americans scored all three goals from set-pieces and remained in second position (all in March). Christian Pulisic had little to no contribution in the match against Honduras.

McKennie’s champion came early in just the eighth minute, as he headed home a ball from Adams’ replacement, Kellyn Acosta.

Tyler Adams, a midfielder, and Chris Richards, a defender, were both injured in the loss on Sunday. Yunus Musah, Brenden Aaronson, and Sergio Dest, as well as attacker Gyasi Zardes, were added to the bench alongside Pulisic.

At the half, Honduras made a triple change and one of the players taken off was Buba Lopez, their starting goalkeeper. He had to reportedly be treated for hypothermia with an IV due to the temperatures during the match (the wind chill was below zero and temperatures were in the single digits). Romell Quioto’s halftime exit was also due to complications from the cold, although he was stable after the game.

On Wednesday, FIFA didn’t respond to a plea for a statement.

De la Torre made his sixth international debut, and Cannon made his 1st qualification appearance. Morris made his 2nd qualification start (1st since Sept. 5, 2017), in Honduras, after recovering from an ACL tear.

Why Boating Accidents Are on the Decline