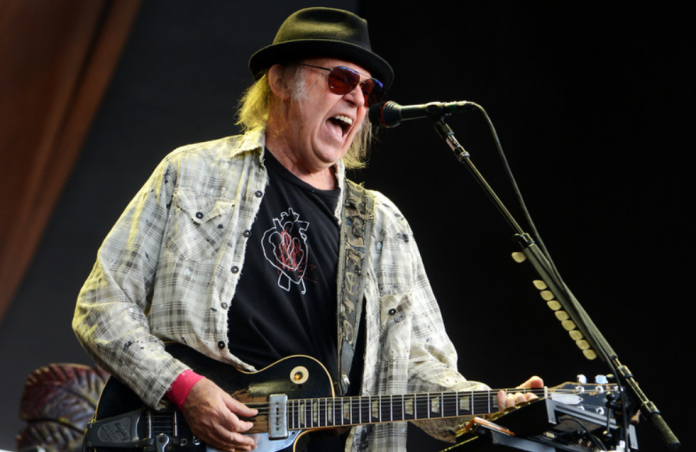 Canadian singer Neil Young has threatened to pull out his music catalog from the digital music, podcast, and video service, Spotify. Joe Rogan has brought in discredited and quack doctors on his podcast and spread canards about the virus and the vaccination process.

Unlike most other social and public platforms on the internet, Spotify does not have a clearly defined policy that prohibits misinformation.

Joe Rogan Experience is the most popular podcast in the world, thanks to the weird concepts thrown up by its host and the stream of discredited experts who regularly line up on the program and spew outlandish theories on politics and science, particularly medicine.

In one interview with Rogan, Dr. Robert Malone, a virologist with dubious antecedents, espoused multiple baseless and conspiratorial beliefs. It included claims that hospitals were incentivized to falsely diagnose COVID-19 cases, doubts about the efficacy of the medicine. Even rational, discerning, and educated people have fallen prey to his outlandish theories.

Neil Young in an open letter to the management team and his record company wrote to let Spotify know that he wants all his music pulled down from their platform. He said that the platform has no place for both Rogan and Neil Young. ‘Not both,’ he categorically stated,

Neil Young said that he was taking the step because of the false information that Rogan was spreading through his podcasts on Spotify. He accused Rogan of the death of those who were falling prey to his disinformation.

270 medical professionals and doctors have also issued a letter to Spotify urging the platform to set up a policy on misinformation after Rogan’s podcast spread baseless theories of conspiracy about the pandemic.

Since the beginning of the pandemic, Spotify has removed 20,000 episodes containing baseless information. Around 40 episodes of Joe Rogan’s podcasts were also deleted. He has an estimated 11M listeners.

The 7 Best Delta 8 Vape Sites On The Internet

Iran Players Were Silent During National Anthem In Protest Against Government