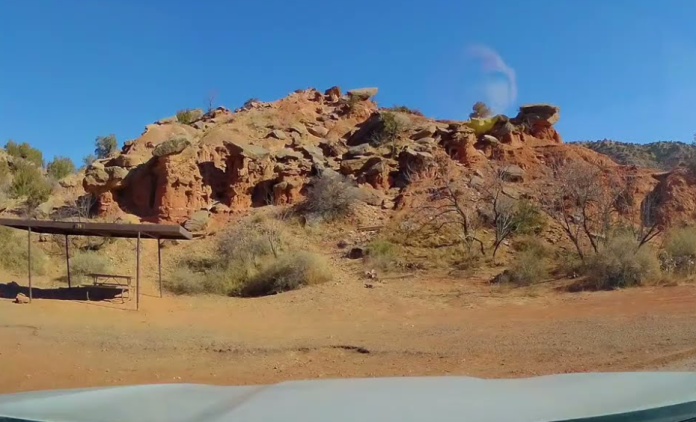 The governor of New Mexico has asked for a disaster declaration by the President to help receive more funding for her state as it combats the largest wildfire burning ever in the country. As of now, there are around seven different wildfires burning in the state- which is the most as reported by the National Interagency Fire Center. The fires have ravaged close to 223,979 acres of land, which also includes 160,000 acres that were charred by just a couple of fires- the Calf Canyon and the Hermit Peaks fires- after they merged together as one just a week back.

Incidentally, Lujan Grisham, the Governor of New Mexico, stated that the number of emergency dollars that the state was receiving to combat the fires wasn’t enough in any sense. She went on to say that there were around 6,000 people who had been evacuated. She also had a majority of families that didn’t know if they would be able to survive this precarious situation. Her state’s population also had families that were trying to balance their health care resources, their children, their survival, and their community as a whole.

She went on to mention that a presidential disaster declaration for the state of New Mexico would definitely help in unlocking the resources for watershed recovery- something that would also work for the restoration of all of the wildlands that have been damaged. Fortunately, the POTUS has been pretty insistent that the funding would be arriving, and New Mexico seems to be the first state that would be able to advance this particular request.

As is the routine with much of the Southwest, the topography of New Mexico has led to it being under a severe drought- which has also helped in creating suitable conditions for the critical fire.

Charlize Theron Opens Up About ‘Unfair’ Treatment As A Woman In Action Movies: ‘It...