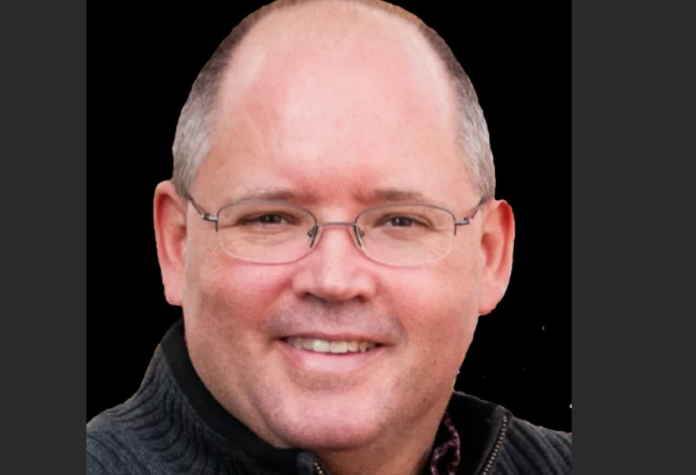 William Todd Wilson, one of the top members of the Oath Keepers, recently informed the court on Wednesday about events post the Capitol Riots- which could shed more light on the scene. He stated that he had overheard Steward Rhodes, the leader of the extremist group, trying to get in touch with former President Donald Trump after the Capitol Riots took place on the 6th of January, 2021. The leader of the North Carolina end of the Oath Keepers, Wilson stated that Rhodes had apparently made a call on speakerphone to someone anonymous, which was then reported in multiple court documents.

William Todd Wilson Claims Rhodes Had Been In Contact With Trump

As a part of his plea, William Todd Wilson claimed that he had heard Rhodes repeatedly cajole the individual to inform Donald Trump to call upon several groups like the Oath Keepers to use violence to forcefully oppose the transfer of power that the extremists felt was ‘unlawful’. Interestingly, the individual then went on to deny the request made by Rhodes to communicate directly with the impeached President. This phone call did take place when Rhodes and a few others were in a private suite at a hotel in Washington DC- just hours after the attack. This was also reported by Wilson in the court proceedings.

William Todd Wilson then informed that after the call was over, Rhodes stated that he wanted to fight- irrespective of the decision made by the higher-ups. Interestingly, Rhodes himself pled not guilty, with a couple of his attorneys stating that they had absolutely no information or evidence of Rhodes ever being in contact with the former President. Wilson, on the other hand, went on to plead guilty to seditious conspiracy- where he became the third person to admit to trying to overthrow his presidency of Biden- as well as the obstruction that came with it.

Also, William Todd Wilson, a 44-year-old war veteran, had not been charged previously- so it did come as a major shock when the Justice Department announced his plea deal.

Jack Hermansson Reacted To Sean Strickland’s Declaration About Killing Someone