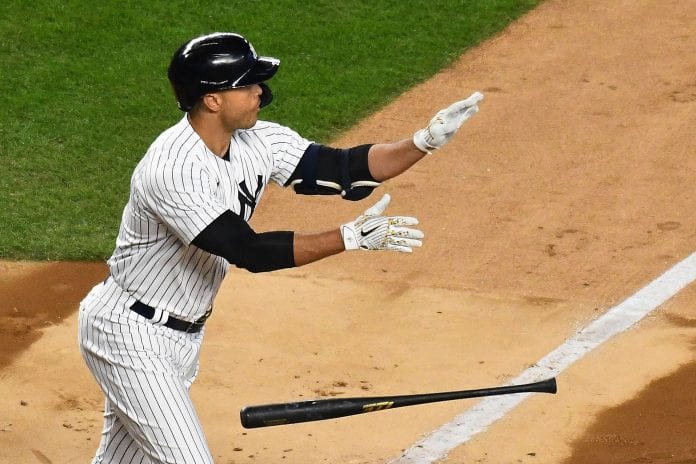 Aaron Judge, the star slugger for the New York Yankees, was not named in the team’s lineup for Wednesday night after a reported soreness in the left side. The player had managed a home run, four RBIs, and three hits in the Yankees’ 7-2 victory against Baltimore on the previous night.

Sitting out Judge may have been a factor in losing the night’s match 4-3 in 11 innings. Fortunately, the New York Yankees have an off day on Thursday which gives the fielder to recover over consecutive days of rest.

Aaron Boone, manager of the New York Yankees, believes that the soreness is nothing serious. He believes that it is caused by general fatigue at the season’s start. He is of the opinion that Judge swinging more than usual on Sunday as the designated hitter may have aggravated the light injury.

As such, Boone has no intention of pushing anything. After the game on Wednesday, Boone had said that the player was not available for the night. He is uncertain as to whether Judge is going to be fit for the New York Yankees’ series opener against the Tampa Bay Rays on Friday.

Judge was the Rookie for the 2017 season in the American League. However, he has missed a total of 142 games between 2019 and 2020 due to different injuries. He had suffered a broken rib before Opening Day last March as well, however, he had successfully recovered to play for the game.

The player, now 28, had revamped the workout routine to remain healthy during the offseason. He has prioritized stretching and yoga over weight lifting on the advice of Eric Cressey, the man in charge of the performance and health of the players.

Judge had joined the Yankees for stretching before the game but did not practice any batting. Boone confirmed that there is no need currently for any extensive medical testing.

Smerconish: We need a better vaccine carrot — and a bigger stick

Everything you need to know about Bitcoin Wallets