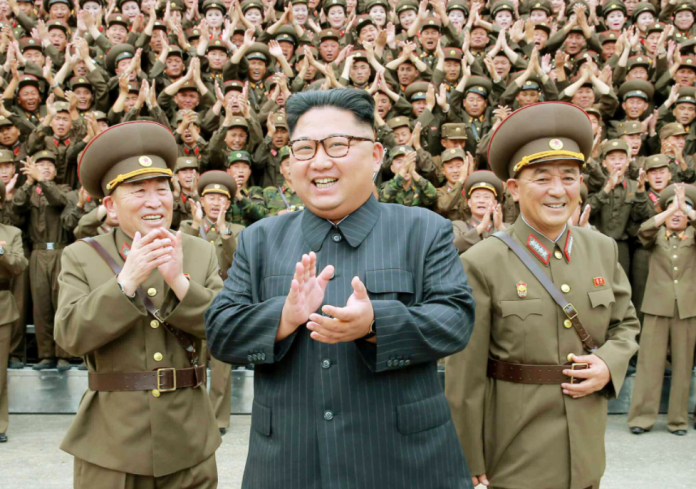 South Korea has said that North Korea test-fired 2 short-range missiles on the east coast this Thursday. It is its 6th missile test in January, according to South Korean sources.

North Korea started this year with multiple missile tests during sensitive times. While South Korea prepares for its March 9 presidential elections, China is in the middle of preparing for the Winter Olympics.

The latest in the series of launches comes just a couple of days after the communist nation fired what the South Koreans claim were 2 cruise missiles.

They traveled over 118 miles (around 190 kilometers) after being fired from the port city of Hamhung, in the eastern part of the country. South Korea said its experts were reviewing the flight data and trajectory to determine the class of missiles that were launched.

North Korea claimed that it launched hypersonic ballistic missiles during its January 5 and January 11 launches. These missiles were equipped with separable gliding warheads. It made them tough to detect and intercept as they were both capable of flying very fast and also changing trajectory during a flight.

The UN has repeatedly passed resolutions through its Security Council banning North Korea from testing, developing, and large-scale manufacturing of ballistic missiles that could be made nuclear-capable.

The latest round of tests suggests that Kim Jong-un, the North Korean leader, was trying to both strengthen its arsenal and also force the American President to engage with North Korea on its terms.

North Korea test-fires 3 intercontinental ballistic missiles in 2017 and claimed that it had the range to strike the US mainland. President Trump entered into talks with him on that occasion.

Three rounds of talks were held, but they ended without any agreement. Kim warned in 2019 that he was not bound by the moratorium that he had imposed on the test of long-range and nuclear missiles.

XOM Has Had Brokerages Issue Earnings