Home Politics Not Everyone Is A Duchess Camilla For Queen Fan: Many Still Remember... 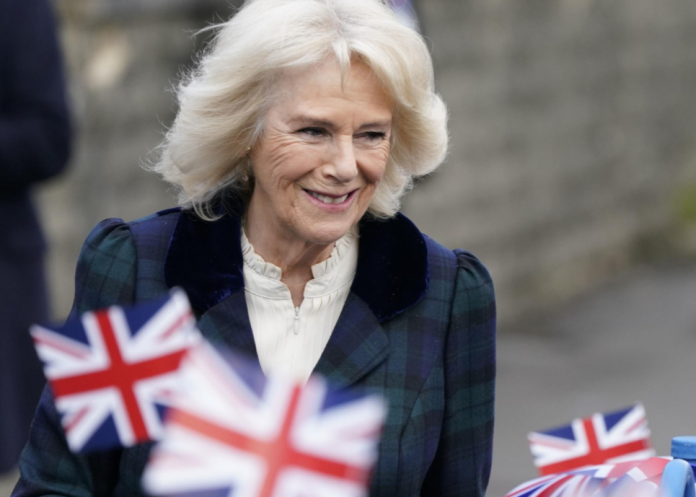 Queen Elizabeth may be ok with the Duchess of Cornwall, Camilla Parker Bowles, taking the title of the queen once Price Charles is on the throne. But the idea does not sit well with many. Many still root for Princess Diana and remember Duchess Camilla as the person who took advantage of a break in the relationship of the royal couple.

Many royal watchers expressed disappointment at the development. Prince Charles had an ongoing affair with Duchess Camilla even as he remained married to Princess Diana.

The infidelity of Prince Charles over his affair with Duchess Camilla affected Princess Diana. She was deeply traumatized and had been depressed by the turn of events.

Many believe that she never got a chance to be in love with the Price as Duchess Camilla was hovering over their marriage, playing the role of the classic mistress.

Many Accuse Duchess Camilla Of Breaking Up The Princess Diana Marriage

Commentators listed her misdeeds saying that they should not be forgotten or forgiven. Sunny Hostin of The View said that it is not possible to be a queen when you have been a mistress, to begin with. Sticking to being the Princess Cohort would be a better role and not the Princess Consort.

Others said that Price Charles was equally guilty for having carried on the affair. So if he could go on to be the king, Duchess Camilla can lay claim to being the Queen.

Hostin got real nasty when the television host opined that Prince Charles should be allowed to be happy as the king. Hostin retorted that the royal family did not allow Harry be happy with his princess. She was referring to Prince Harry and Meghan Markle who were hounded out of the Royal Family and the country after they received terrible abuse that they could not handle.

Republican lawmaker reacts to being on Trump’s ‘enemies list’

Wall Street Analysts Have Issued A Rating Of Buy For NEP

Rep. Jamie Raskin (D-Md.) announced on Tuesday that the Jan 6 Panel examining the attack on the US Capitol on January 6, 2021, discovered...

President Biden issued presidential determinations today allowing the US Department of Energy (DOE) to use the Defense Production Act (DPA) to speed up domestic...