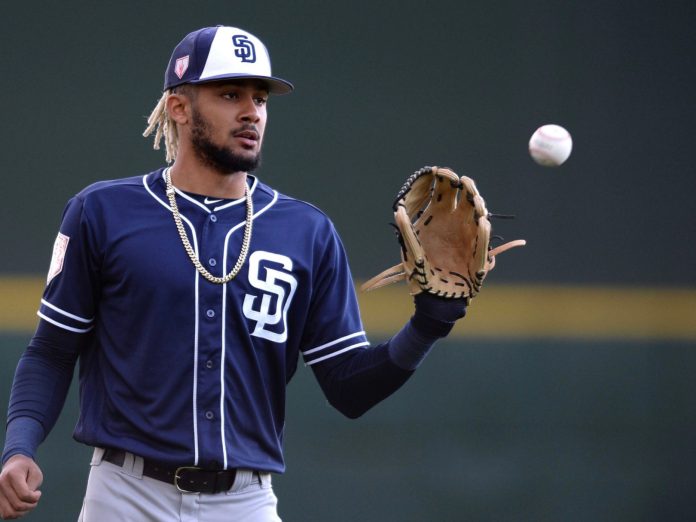 Fernando Tatis Jr has been one of the biggest names in the American baseball circuit. He has been one of the hottest talents in recent years and was speculated to be a star in the making. Tatis has been a regular member of the San Diego Padres setup. He has performed exceptionally well and has helped his team win many matches from the jaws of defeat. Unfortunately, Tatis has been going through the darkest phases of his life.

He has been found guilty of taking illegal substances. This is treated as a major crime and the athlete is banned for almost eighty games. This means that Fernando Tatis Jr will be missing the entire season along with a few games of the upcoming season. This news came as a huge shock for the fans and the Padres.

They have made all their plans keeping Tatis at the helm. After the suspension, the team will have to change all their game plans and strategy and start from scratch. However, the San Diego Padres can consider themselves lucky as they have the services of Juan Soto at their disposal. Soto has been phenomenal and looks like the perfect one to replace Fernando Tatis Jr on the team. Let us learn more about the story in detail below.

Fernando Tatis Jr was supposed to be a star in the making. However, the bright career of the 24-year-old star came to a screeching halt after he failed to clear his medical test. Fernando denied having taken the illegal substances willingly.

Fernando Tatis Jr said that he was taking medication for the treatment of ringworms. The athlete said that he did not know the medicine he was taking contained banned substances. He initially wanted to appeal against his suspension, but later decided against it.

Is Stimulus Check For Inflation Fall Into Taxable Income?

The Handmaid’s Tale: A New Season To Kick-off In June