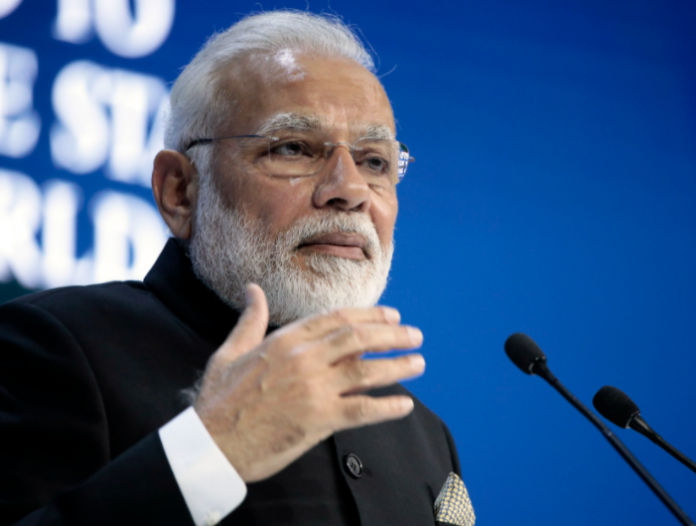 Prime Minister Narendra Modi had decided to repeal 3 contentious laws that led to widespread farmers’ protests across India, especially in the northern states. The India Farm Laws were designed to do away with several laws that have protected farmers’ laws for decades.

The planned reforms under the India Laws would have led to the dilution of some of the rules that have for long protected the farmers of the country and thrown them at the mercy of the free market where they would be subject to intense competition.

Millions of farmers fought long and hard to repeal the ‘black laws’. Prime Minister Modi announced that he was dismantling the contentious laws. He said that all 3 farm laws have been repealed. The constitutional procedure to repeal the India Farm Laws will start when a fresh parliament session starts at the end of November.

It was a surprise U-turn by the Prime Minister who remained adamant till now. He had maintained that the India Farm Laws were essential for reforms in the agricultural sector. But he admitted that, given the ferocious opposition of the farmers, he was being forced to retract.

The three India Laws were passed in 2020 to overhaul the archaic farm sector by pulling back price regulations and farm subsidies on cash crops. 60% of the nation’s workforce is employed by the agricultural sector. But issues of inefficiency, poverty, and debt continues to plague this area.

The laws were seen as a threat by farmers and protests quickly escalated into a major confrontation between farmers and the administration. The former blamed the government for not taking them into confidence before pushing through the laws.

Farmers maintain that the Farm Laws would transfer control to the private sectors and they would push small and marginal farmers out.

Rakesh Tikait, farmer leader said that the farmers would stay put at their protest zones till the process of repealing the India Farm Laws was completed in Parliament. He saluted the farmers who had stood their ground and around 700 farmers who he said had laid down their lives for the cause.

Experts and opposition political leaders say that Modi’s change in heart has been caused by the coming state elections in the largest Indian state of Uttar Pradesh.