The startup which heralded a storm in the world of pharmaceutics and artificial intelligence recently mentioned that they were ready with an antidote to the pandemic threatening human survival. BenevolentAI declared that they had a treatment ready, which soon started featuring in peer-reviewed journals.

The difference in the procedural techniques of this startup and others reside in the fact that Benevolent AI decided to go deep into the cellular functioning of the body post contraction of this novel disease. Instead of trying to stop the disease from entering the body, they were trying to stop the cells from reproducing which would result in the inflammation of the various organs in the body. 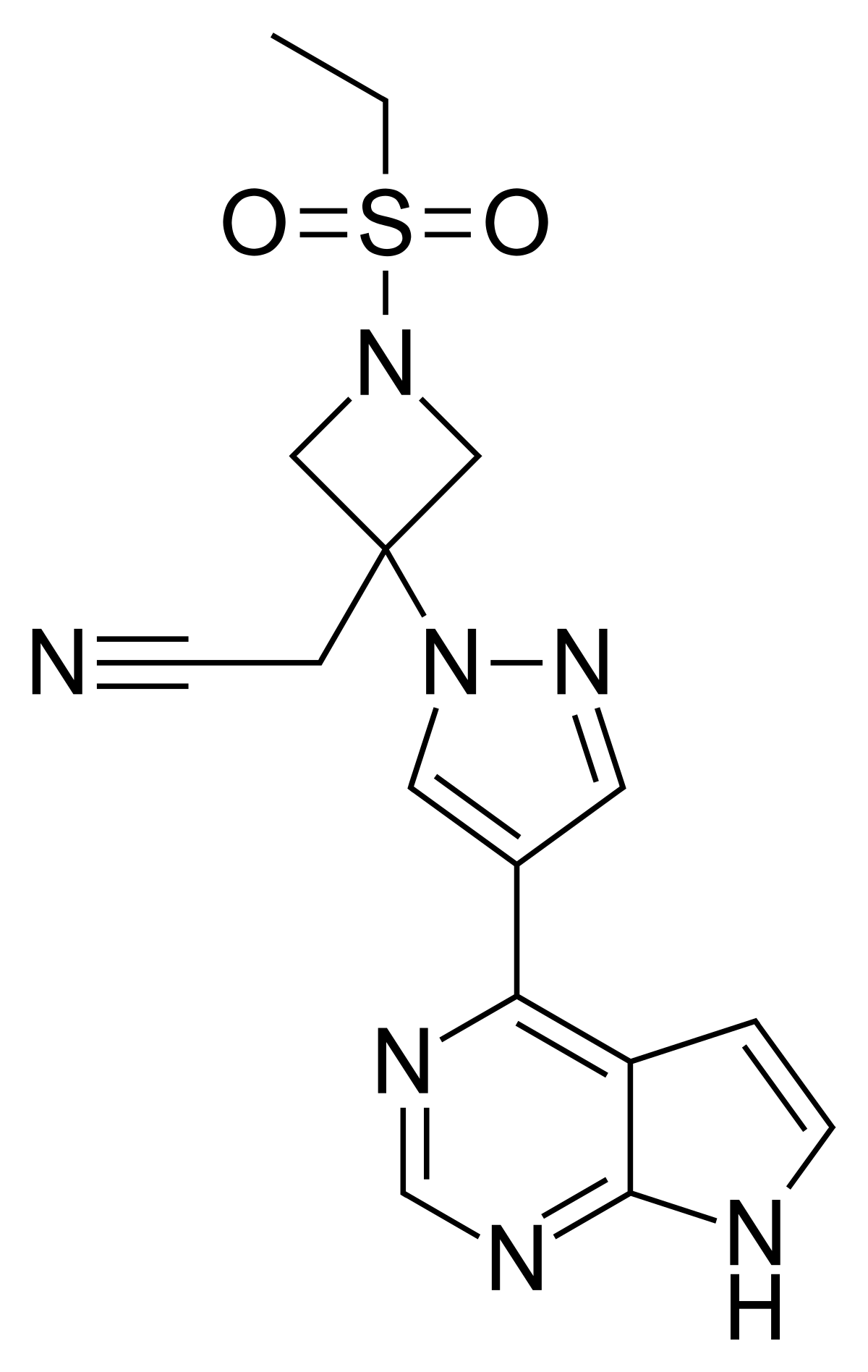 The way this works- the body first gets invaded by the virus resulting in the immune system to kick in. This can lead to localized inflammation in several individuals, which would externally be their symptoms. But in many cases, the body would go into hyper-immunity, leading to fatal occurrences.

But this information had to be sifted through several other pieces of data that the VP of BenevolentAI Peter Richardson considers extremely difficult.

“It’s incredibly, incredibly difficult to hold in your head what’s relevant, all the time, without having the Knowledge Graph to show you the basic points. It’s really good at showing the basic interactions that are so important in understanding a biological process. Cellular tracking is an amazingly complicated thing to process.”

Johnny Gaudreau Will Play For The Red Wings