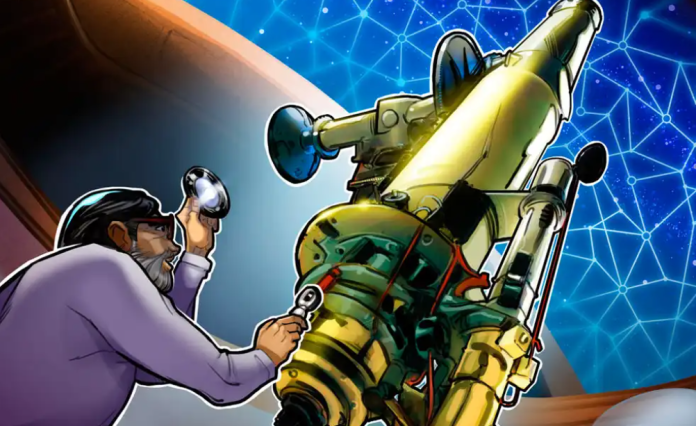 For the launch of the initiative, Bloomberg went on to report that the Venture Forward campaign of Princeton managed to raise around $20 million in donations. The funds came from the list of notable alumni of this university- which includes Peter Bridger of Fortress Investment, Joseph Lubin- the co-founder of Ethereum, Daniel Morehead, the CEO of Pantera Capital, and Mike Novogratz of Galaxy Digital.

The initiative from Princeton will mostly be designed to analyze the ways in which modern technology, especially blockchain in recent times, has been able to interfere and change the norms of society. This would then be pitted against the internet and printing press and their effects on everyday social life. A video posted from the university on Friday mentions that the university is currently at a very early stage in understanding the challenges and opportunities that come about when dealing with Blockchain.

The Venture Forward campaign from Princeton is definitely an emerging fundraising campaign that will help build communities along with mass alumni engagement. The campaign would also be looking towards seeking critical philanthropic support for the University as well as sharing the defining principles of the university and how it has impacted the world around.