Home Politics Puerto Rico Bankruptcy Board Gets The Nod For Revitalizing Economy And End... 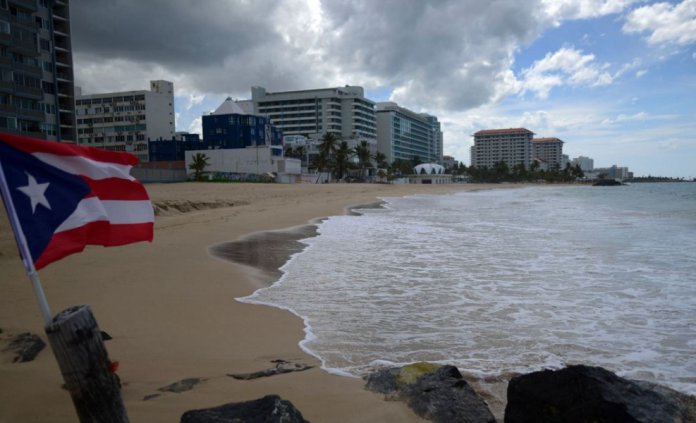 Puerto Rico’s economy could finally be nearing its 5-year-long process of restructuring. A judge in charge of the   Rico Bankruptcy issue had given his assent to reduce the debt of the commonwealth and revitalize its economy.

Puerto Rico is saddled with a debt of close to $135B. Laura Taylor Swain, the US District Judge gave her approval to the plan through an order that was filed this Tuesday. It will hopefully bring to a close the process of litigation in Puerto Rico that has dragged on for close to a decade.

Puerto Rico bankruptcy falls under Title III and was initiated back in 2017.

Its liability of $135 billion included over $55 million that was part of underfunded pension obligations. The financial oversight board, appointed by the federal government, has built-in settlements to pay an assortment of creditors while at the same time encouraging fresh investments to uplift the economy of the island.

Puerto Rico Bankruptcy Will Come Down By 80%

The Puerto Rico bankruptcy agreement will also allow the government to repay creditors, though at a discount. All payments have been stopped for years after the government declared that it was not in a position to repay its debts and loans.

The oversight board executive director, Natalie Jaresko said that it was a momentous moment for Puerto Rico. The board has been in charge of the finances of the commonwealth since 2016. She said that the financial crisis was finally coming to an end.

But the board was opposed by the people of Puerto Rico and referred to as the ‘junta.’

Citizens worry that the nation will not have sufficient money to repay even the restructured debts and another crisis could be looming ahead.

Pattie Boyd: From The Archive