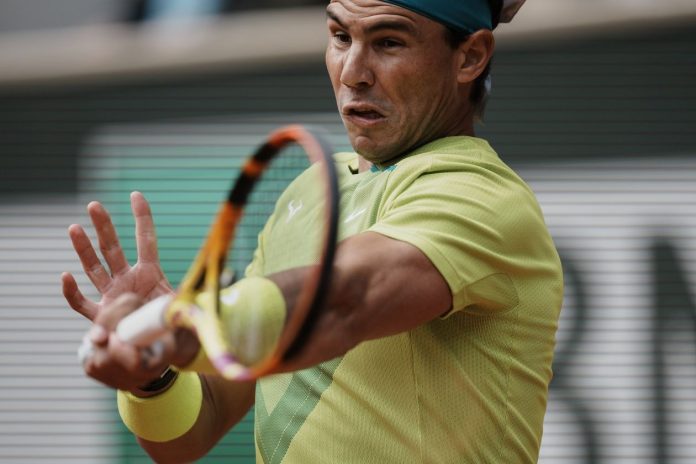 Rafael Nadal is one of the biggest names in the world of tennis. He has been one of the modern-day greats and has an enviable record. Nadal has won almost all the Grand Slams and in numerous ATP tournaments. One of the biggest highlights of his career has been his performance on the clay court.

Nadal is known for his impeccable expertise on the clay. It is for the same reason that he is termed the “King of clay court“. Nadal has won the French Open a record number of times. He is looking to extend that record further this year. However, the current year has not been a cakewalk for the tennis maestro. In fact, he had one of the toughest seasons this year. Rafael Nadal suffered a number of serious injuries that kept him out of the action for a significant amount of time.

The severity of the injuries even posed a question mark on whether the star will be able to compete in the Roland Garros or not. However, when the time came, the instincts of the champion came out. He defied all the odds and participated in the tournament. Nadal has won his recent match and has his eyes firmly set on the trophy.

Rafael Nadal looks to be in sublime touch yet again. He faced off against Felix Auger-Aliassime in his recent game at the French Open. The game was a tough one for Nadal and he had to work extremely hard to get the victory.

The match stretched to five sets with Rafael Nadal winning the game 3-6, 6-3, 6-2, 3-6, 6-3. Nadal expressed his happiness after the win. He stated that he treats every match as his last one and thus, gives his hundred percent in the process.