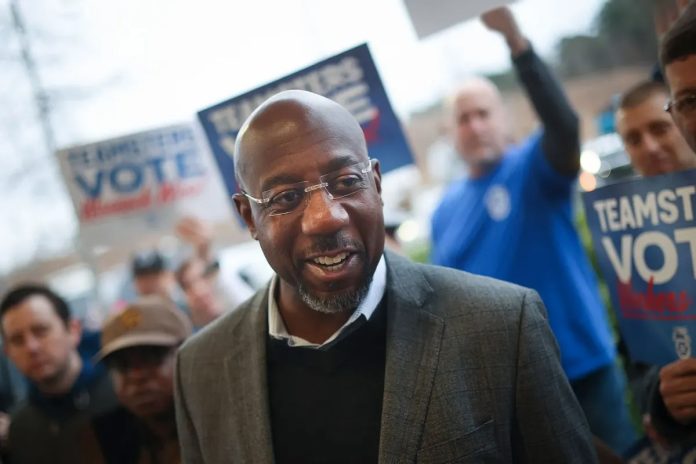 The Republicans had someone to blame for their midterm debacle, and it is none other than their one-time savior, Donald Trump. Americans appear to have left behind the heavy shadow he casts over politicians in the country. He has strived both to set the 2022 political agenda and endorse his style of candidates. But with the Georgia runoffs ahead, his presence could instead end up helping Senator Raphael Warnock, the Democrat candidate.

Trump’s declining political weight is evident in Georgia with his nemesis, Republican Brian Kemp cruising to reelection, but the former president’s favored candidate has been facing a runoff against Raphael Warnock.

With the Senate runoff slated for Tuesday, the problems are more apparent than ever. His declining popularity is forcing him to remain away from The Peach State and points towards a redrawing of the political map in the US.

The impact of Trump in Georgia is apparent in the poll conducted by CNN which reveals that Trump has a 54% unfavorable rating among potential voters while his favorable rating is a mere 39%, his worst performance in recent memory.

But the main problem is that voters who are favorably inclined towards Trump as opposed to Biden make up just 37% of the voters in CNN’s polls. Voters who neither favor the two presidents but prefer Walker to Raphael Warnock only constitute 14% of the electorate. 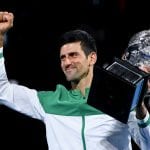 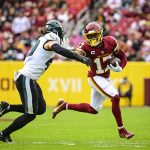