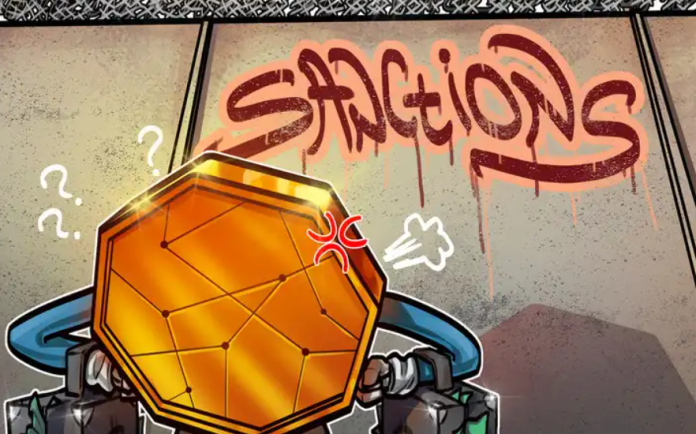 The current week saw the protocol of REN climbing by 69% from an earlier low of $0.247 on the 24th of February to a high of $0.418 on the 3rd of March. It does appear as though the downtrend in most decentralized exchanges is currently in the process of reversing its entire course after several global events recently highlighted the benefits of holding assets and DeFi outside the traditional system of Finance.

As it stands, most decentralized finance projects did get a major leg up in 2021, only for them to finish the year right back where they started as the high transaction fees of Ethereum led to a decrease in activity for several protocols.

REN Has Been Privy To A Price Increase

There are a few reasons for the potential reversal of price, with one of them being the launch of its first layer-one application Catalog, the launch of VX on Polygon, and a few new integrations and partnerships for REN and the Virtual Machine. The biggest development to come out of the project has been the release of Catalog, which is the first application that was created on this blockchain.

According to them, Catalog is a metaverse exchange that is designed to be a secure cross-chain decentralized exchange with built-in liquidity mechanisms that allow users to start swapping their assets throughout most of the popular networks at a far minimal cost.

Also, one needs to understand that up to this point, VarenX has only been able to operate on the network of Ethereum, which makes it difficult for VX to gain much traction in the decentralized exchange protocol. The low nature of feel of Polygon, rather, has enabled them to start offering gasless transactions through its FreeWei feature.

Kendrick Lamar’s New Album Out In May

Ozark Season 4: What Do We Need To Know