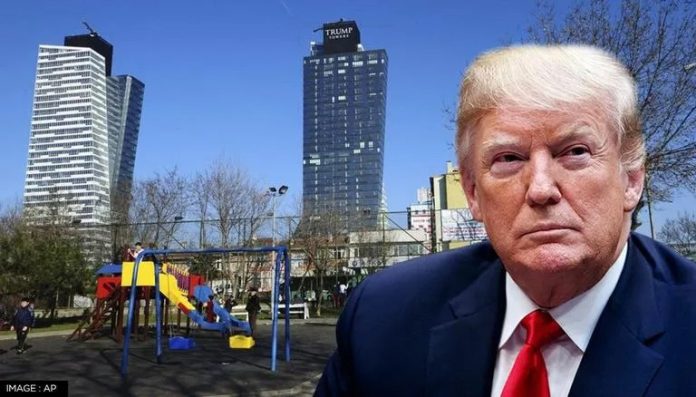 A federal judge in California threw out changes made during the Trump era to the Endangered Species Act. The move voided regulations that had weakened wildlife protection. The ruling handed down by Jon S. Tigar, a US District Judge, will restore immediately protection for innumerable species. It comes as a rejoinder to a suit filed by several environmental groups.

The court mentioned that the annulling of the Endangered Species Act had taken away the federal protection afforded to innumerable species of birds and animals.

The lawsuit was filed by The Sierra Club, Earth Justice, the Natural Resource Defense Council, plus other allied environmental groups that were filed against the administration of Donald Trump, back in 2019.

Changes that were made in the Trump era to the Endangered Species Act had made it easier for people to take away the shield enjoyed by wildlife and plants.

Economic assessments became a factor as federal agencies conducted such assessments to help decide whether a species deserved protection from critical issues such as construction projects. It also did away with tools that are used by scientists to predict damage to species in the future from climate changes.

The administration under Trump had argued that the proposed changes would strengthen the law and make it more efficient and simultaneously ease burdens on corporations and landowners.

Gina Raimondo, the Commerce Secretary, Deb Haaland, the Interior Secretary, and the US Fish and Wildlife Service along with the National Marine Fisheries Service filed a motion that would keep in place the rules, voluntarily responding to the lawsuit filed by the environmental group.

But the court has instead decided to protect the endangered protected act and rewritten several regulations while keeping them. The Federal agencies have requested that the court rewrite the Endangered Species Act to help agencies conduct a review of the fresh changes that have been proposed.

Coronavirus halts production of ‘The Young and The Restless,’ ‘The Bold and the Beautiful’

Thunder Force: Good And Not So Good Facts About It